Work starts today preparing the construction compound and installing essential infrastructure and surveys at the Broadway site, which stalled in 2008 leaving a 12-acre site in the city centre dubbed the Bradford Hole.

Once complete Westfield hopes to restart building work proper before the year is out.

“Westfield will continue its intensive work to secure the final pre-lets to facilitate a start date before the end of year.” 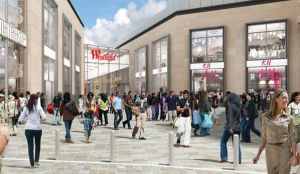 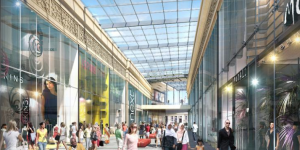 Confirm attendance by email before Monday 2 December 2013 to E&STeam@bradford.gov.uk stating the name of your company, email address, contact number and the names of two people who will be attending.