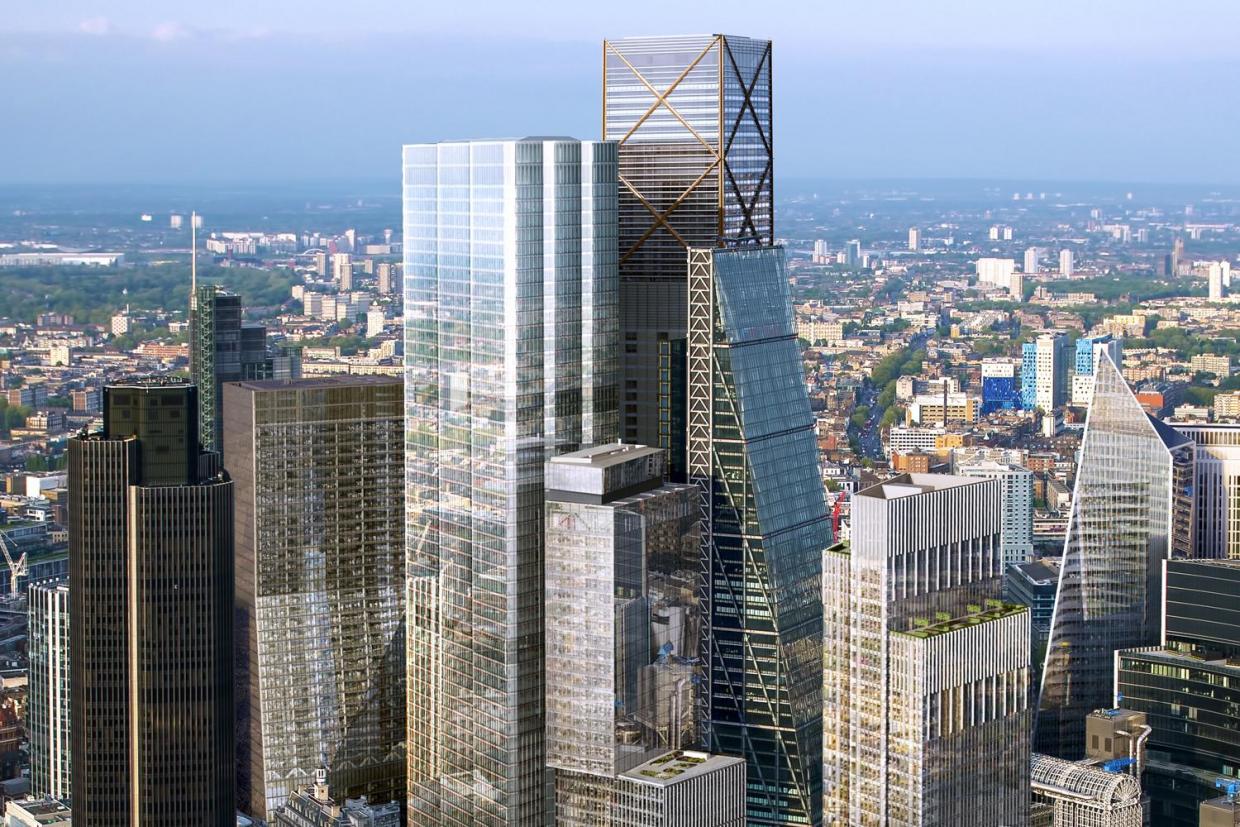 The AXA-led development consortium has chopped 22m from the originally consented scheme, cutting off the stepped apex to create a flat-top skyscraper.

Planning documents lodged with the City of London reveal that there was concern about maximum crane heights impacting on aviation safety during construction.

Under the consented scheme cranes would have encroached into the 1,000 feet (305m) safeguarding limit for London City Airport.

The new scheme reduces the core height by 22m overcoming this issue during construction, but dropping the overall building height to 272m. 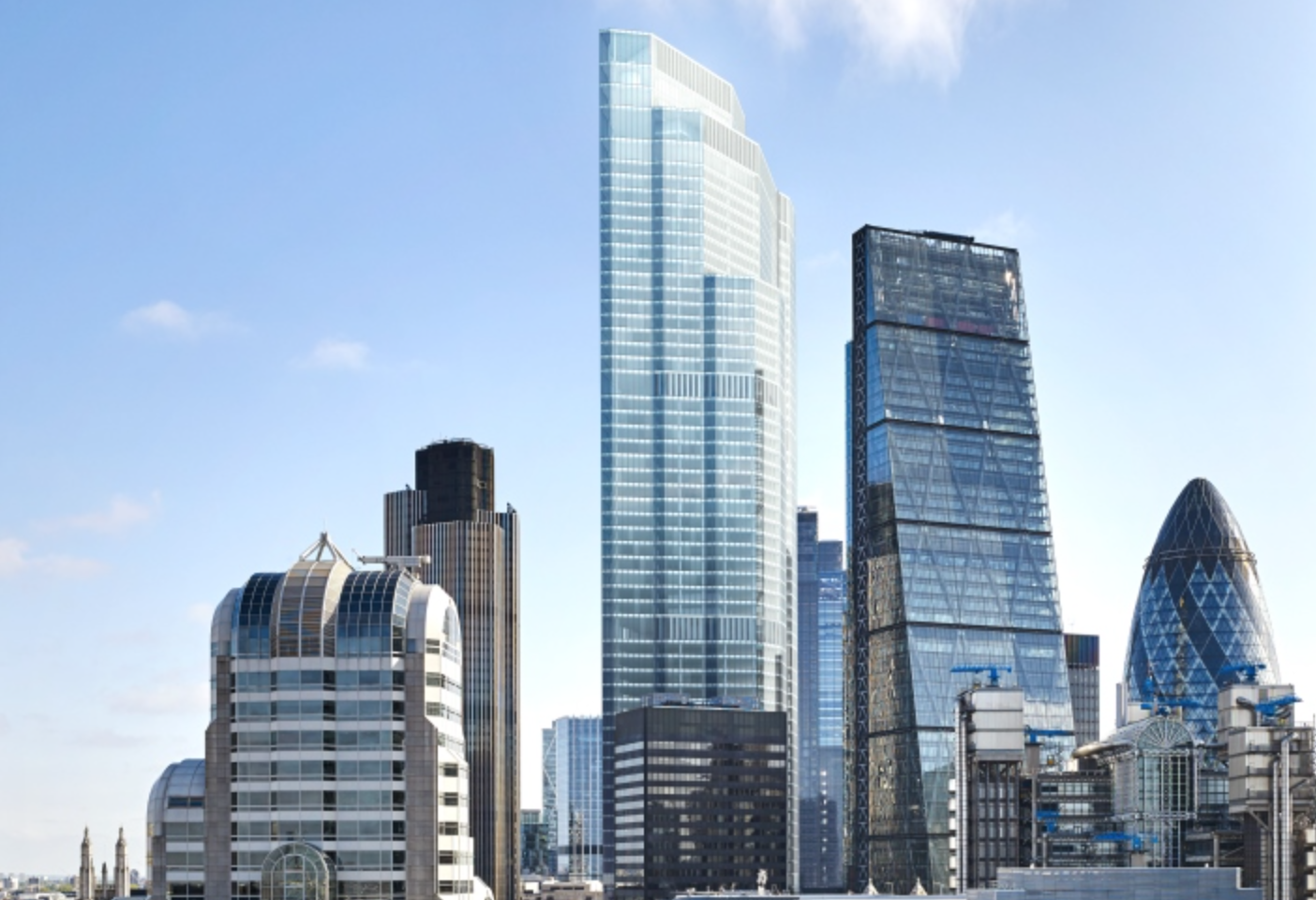 If approved the tower being built by Multiplex would now rise to 59 storeys rather than 63, although the overall area of the building will remain the same as the original plans.

The new designs will not impact the project’s delivery timetable, which will see the tower completed in 2019. The workforce will peak at around 1,400 in 2018. 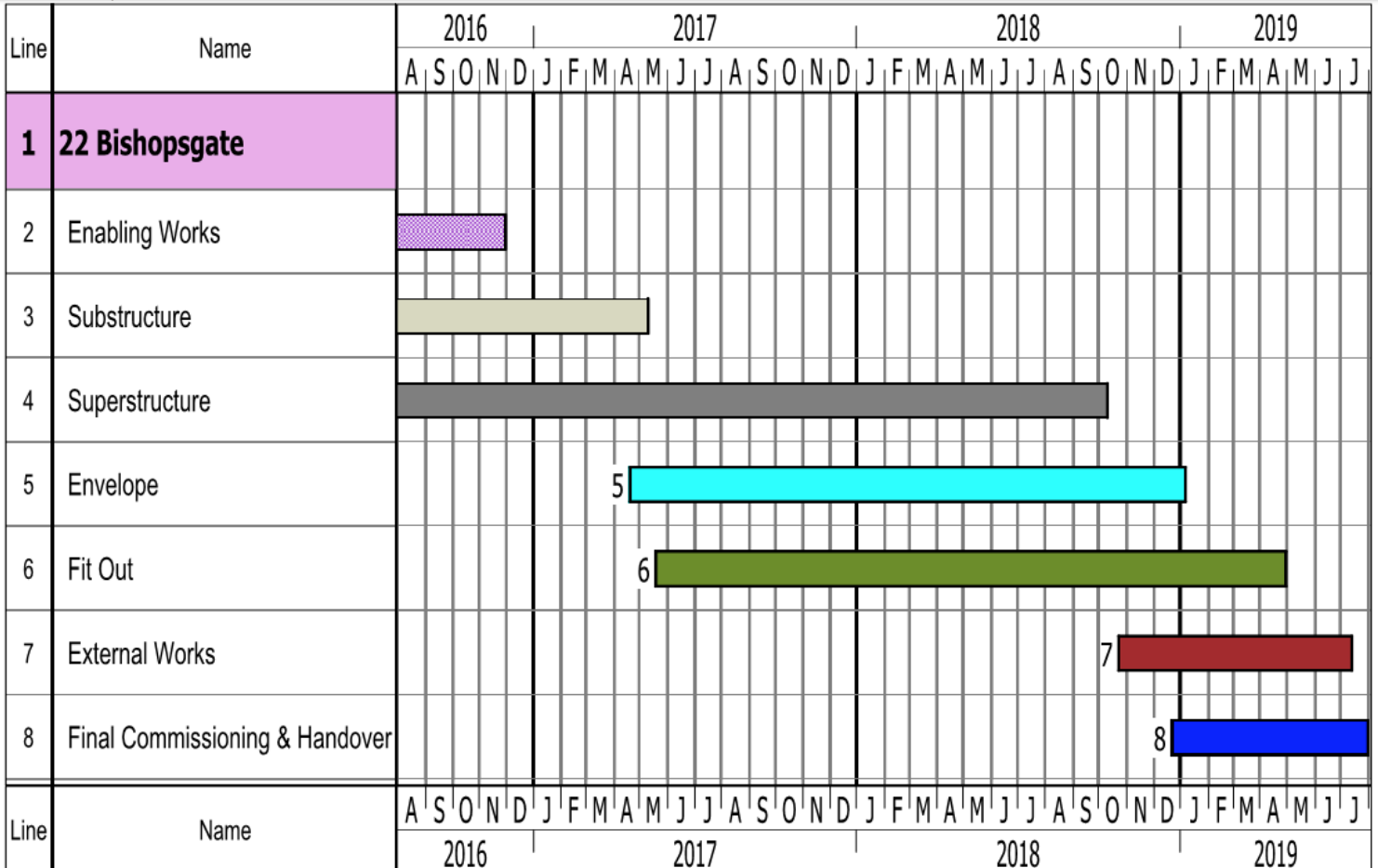