The firm is also is pole position for the second phase of Walthamstow Station’s redevelopment for Solum – a development joint venture between Network Rail and Kier.

The bigger Twickenham station scheme has been on the cards for many years, originally due to be completed in time for the 2015 Rugby World Cup, but hit by delays.

This morning Kier, which sold its stake in Solum to Capco two years ago but retained its interest in both Walthamstow and Twickenham, revealed work would start at both sites in April.

The Twickenham scheme will provide a new gateway to the town centre, with 115 new homes along with shops and restaurants built around a new public plaza. 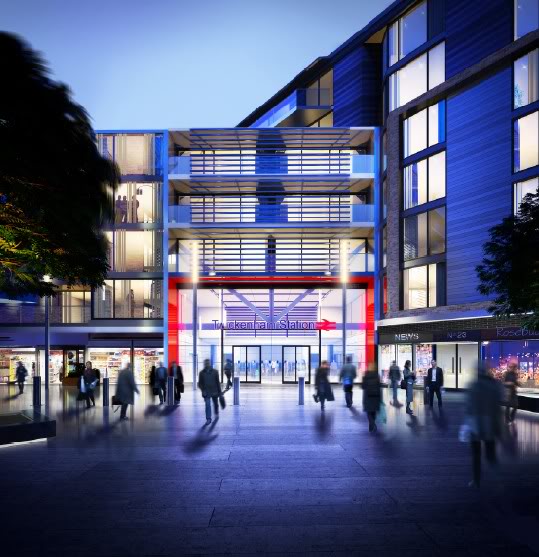 The development will provide a new station, with a significantly larger ticket office, new lifts and stairs and new toilets.

Since first mooted the price of the scheme is rumoured to have almost doubled to around £60m. 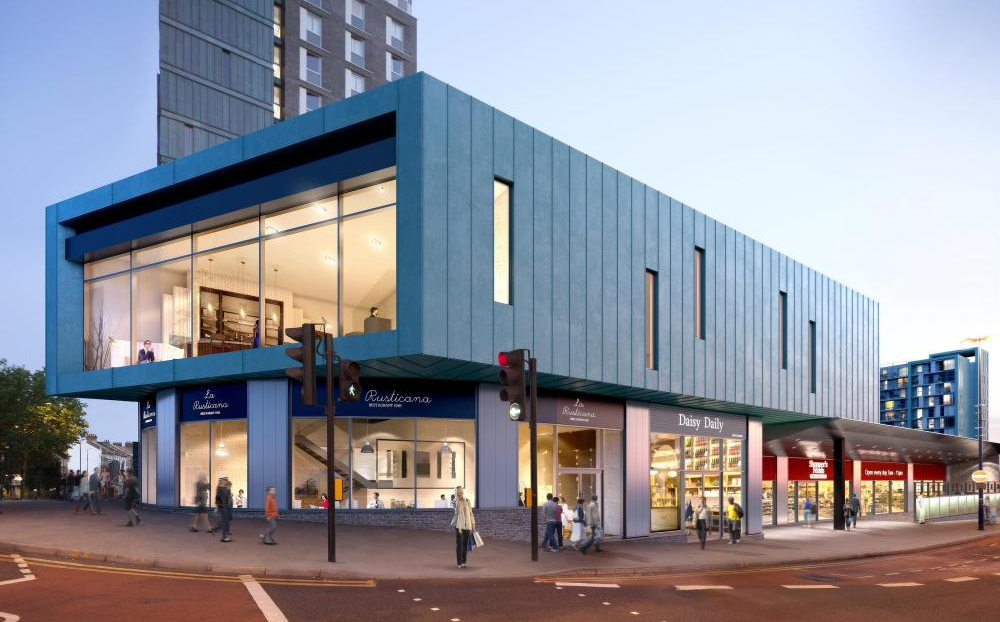 Phase two of Solum’s Walthamstow Station redevelopment will include 79 apartments built in a 12-stoey block above a new station car park.

An adjacent site on the junction of Selbourne Road and Hoe Street will provide three new shops in a striking new building.

The two-year project is understood to be worth around £20m and will also start in the Spring.