The old “shed” of a ticket hall will be demolished to make way for a completely new station building with a striking enlarged ticket hall – around double the size of the existing space.

London Underground plans to build the new station on a new slab over the rail tracks, allowing for the existing bridge-parapet to be removed.

Morgan Sindall has developed several value engineering options to simplify the construction and ongoing maintenance of the station.

The result is a more efficient construction solution that retains the original architectural philosophy linking to the area’s aviation history. 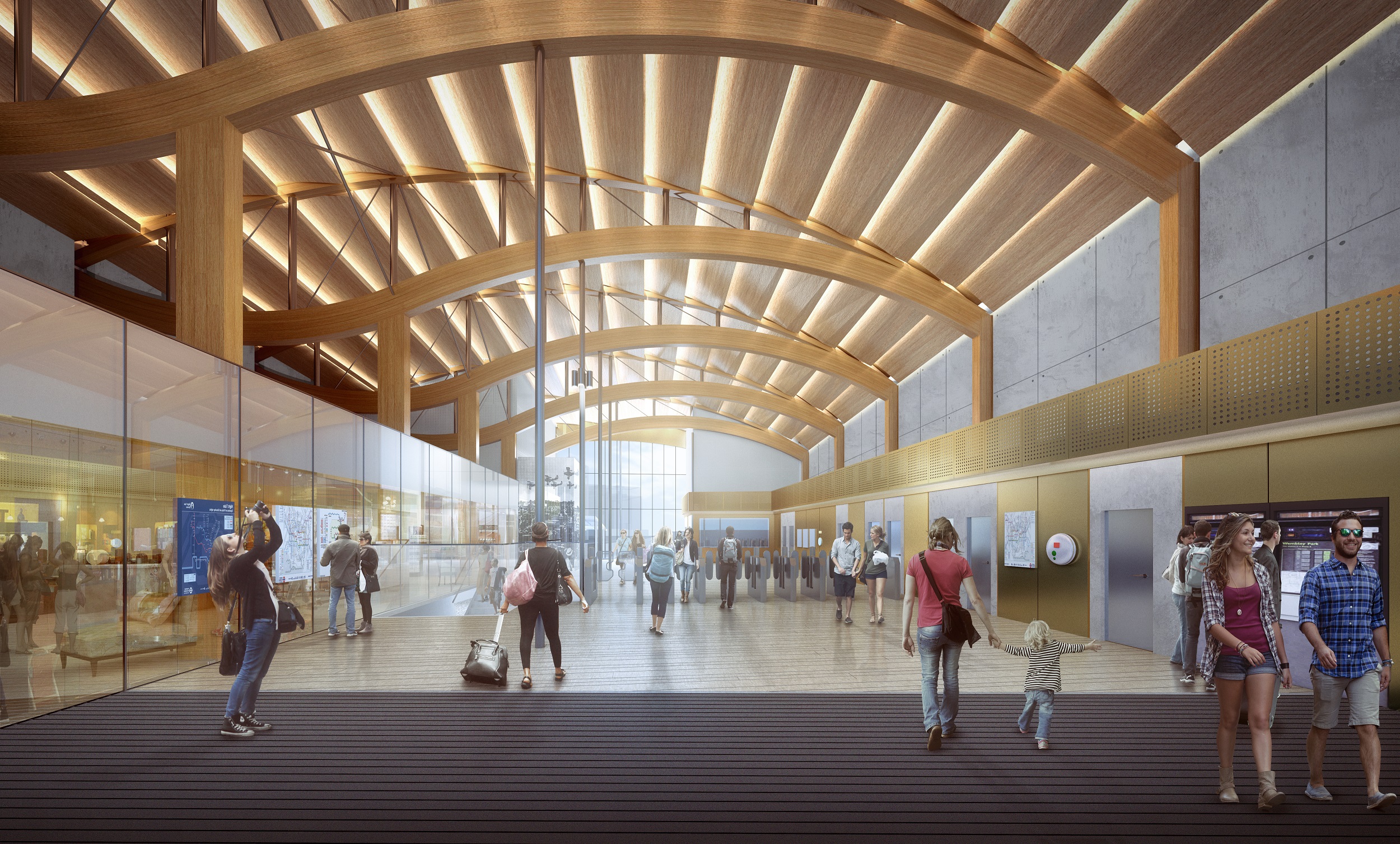 By virtue of the new station being located over the existing railway, the works will also release land on either side of the station for two high-rise blocks of 350 flats. 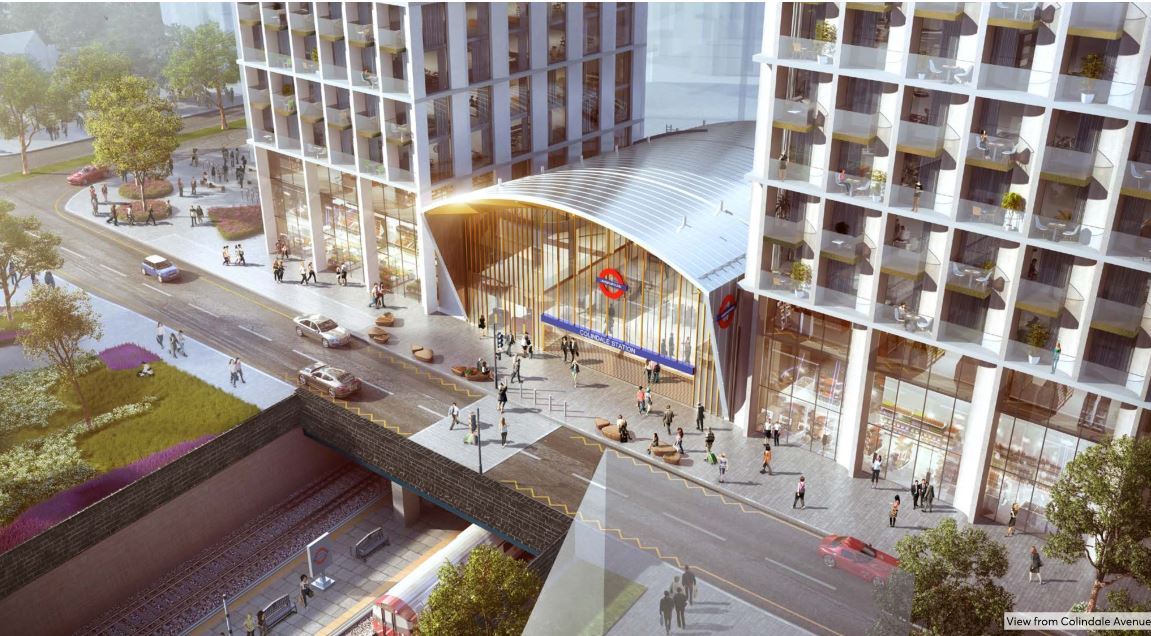 Firms with a track record of poor delivery, fraud or corruption will be blocked from winning public contracts
10 hours ago