Figures from the latest Red Flag update by accountant Begbies Traynor show the  number  of  construction  companies  experiencing  ‘significant’  or  ‘critical’  financial  problems  fell  by  17%  in  the  second  quarter  of  2010  to  17,033  compared  to last year.

But experts at the firm are warning that any recovery could be derailed by planned public spending cuts.

Firms are classed as being in trouble if they are facing CCJs worth more than £5,000, a winding-up petition or have insolvent or out of date accounts.

The survey warns that construction is coming out of recession slower than other industries and that the latest figures are still historically high compared to 13,718 firms in trouble during the second quarter of 2008.

“The cuts announced this week to the BSF programme will  hit  contractors  hard.

“This  follows  major  infrastructure  and  hospital  project  cancellations  and deferrals  totalling  over  £10bn  announced  shortly  after  the  new  government  took  office and the station  refurbishment cutbacks by Network Rail.

“There  is  a  growing  risk  that,  even  if  the  UK  avoids  a  potential  double‐dip  recession,  it  could develop  a  twin  track  economy,  with  public‐sector  dependent  industries  such  as  construction  facing  higher  levels  of  financial  distress  than  sectors  which  are less  directly  linked  to  government  spending  cuts.

“Builders are likely to be hardest hit of all.” 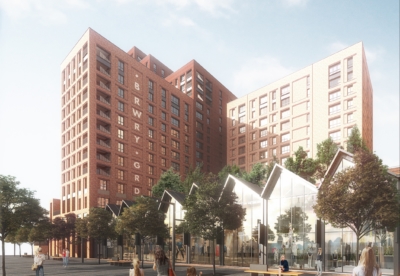