The N17/N18 contract is a 25-year concession which will see Bam and Balfour each invest up to £17m.

It is Balfour’s first road job in the republic and comes as the successful duo are also detailing bids for another big project, the £2bn Dublin Metro.

The contractors will design, build, finance and maintain approximately 57km of motorway between Gort and Tuam in the West of the Republic as part of the Atlantic road corridor.

The huge road scheme includes 38 bridges and a major intersection with the new M6 Dublin to Galway inter-urban motorway.

Once financial close is reached, work on the project is expected to begin in early 2011 with completion of the construction contract scheduled for the end of 2014.

Balfour Beatty chief executive, Ian Tyler, said: “We are delighted to be named as preferred bidder for the delivery of this major infrastructure scheme in Ireland, which will significantly improve safety and reduce journey times.

“We look forward to working with our consortium partner, BAM, to deliver a first- class roads scheme, which will be our first in the Republic of Ireland.” 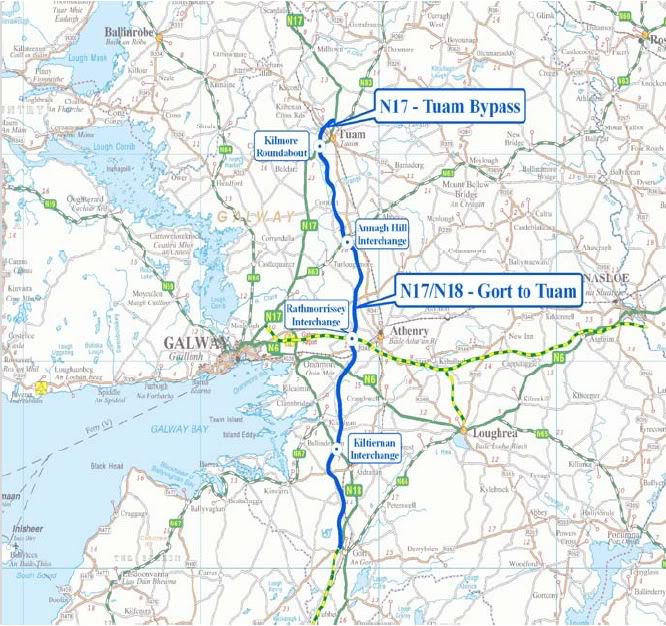