The community health building projects in Hammersmith, London; Hull; Leeds; and Sandwell were among 17 that the Department of Health put under review in late 2010.

The remaining 13 projects will not gain PFI credits but local authorities will be allowed to take them forward if they find alternative funds. 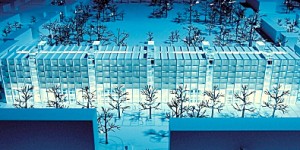 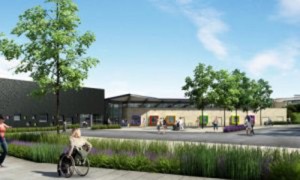 Care services minister Paul Burstow said: ‘These ambitious schemes include plans to build bridges between health and social care. This is key to developing services that fit around people’s lives and deliver personalised care and support.”

Development joint venture will see at least 2,800 homes built across the county
29 mins ago