The milestone allows a second TBM, Ada, to start its drive towards Paddington. 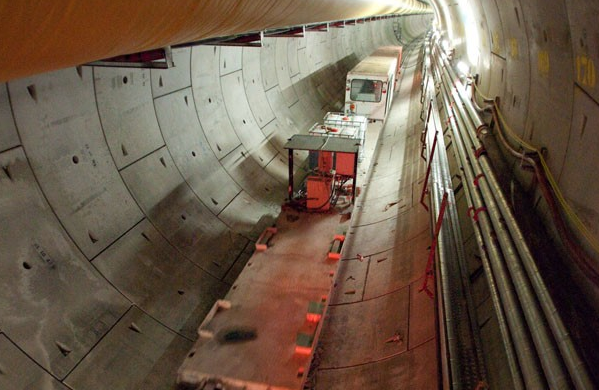 “Once Ada has made sufficient progress, Phyllis will move forward through the Paddington station box onwards to Bond Street, Tottenham Court Road and then Farringdon.

Over 12,000 segments have now been produced at the Old Oak Common concrete segment plant for the western tunnels.

A total of 3,680 segments have been used to construct the western tunnels to-date. 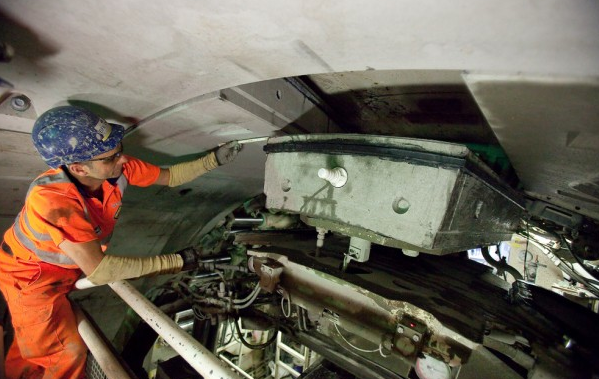 Work to install the major conveyor system behind the TBMs will also complete once Ada is fully below ground.

A total of 24 kilometres of conveyer belt will be used to remove excavated material from the western tunnels.

Two kilometres of 900mm narrow gauge tunnel railway has been also laid from Westbourne Park to enable tunnel locomotives to transport materials and supplies into and out of the tunnel.

A further two tunnel boring machines, Elizabeth and Victoria, are currently being assembled at Limmo Peninsula beside Canning Town station for the eastern tunnels between Docklands and Farringdon. Tunnelling is due to commence at Limmo Peninsula this winter.