Elliott is understood to have stood down to look for a new challenge after being the principal architect of the rise of specialist contractor Overbury over his time with Morgan Sindall. 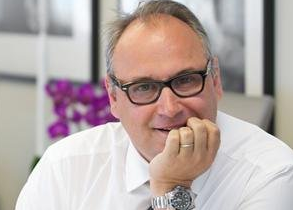 Morgan Sindall Group also revealed that Tim Smith, commercial director at the division, which also includes the Morgan Lovell business, will also retire at the end of the year prompting management changes at the top.

A Morgan Sindall Group spokesperson: “We would like to thank Steve and Tim for their huge contribution and we wish them well for the future.”