The council aims to borrow £53m against its City Deal and raise the remaining £38m from the arena operator and car parking income.

Under the council plans, which need to be rubber stamped next month, the arena and conference centre will be built adjacent to Temple Meads station and be completed by June 2017.

The mayor has also launched a international competition to design the arena and will now start the search for an operator.

AECOM has been appointed cost consultant and employer’s agent on the scheme.

Work could start in January 2016 if the scheme gets the go-ahead. 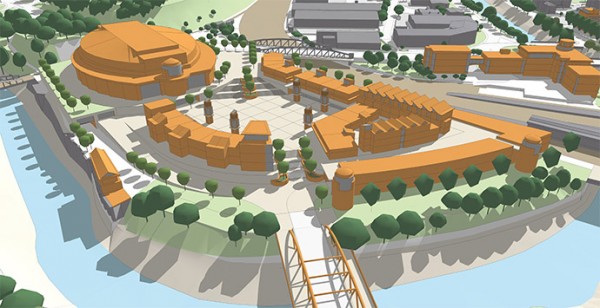