St Helens Plant, which also reconditions scaffolding, has found an alarming rise in the amount of older substandard system scaffolding in circulation.

The firm blames the situation on the fall in home-grown suppliers during the recession, which has forced contractors to find alternative sources to meet rising demand. 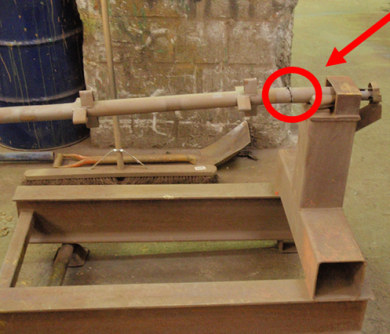 The firm has seen a rise in failures of spigot type scaffolding.

The area where the spigot comes out the Standard 4mm tube is severely corroding.

The firm has alerted relevant Government bodies and contacted major scaffolding suppliers to allow them to alert customers about the potential risk to lives.

A St Helens Plant spokeswoman said: “At present those within the scaffolding and construction industry cannot source the equipment needed to supply the UK demand.

“Outsourcing is now the option for most. The equipment being outsourced is widely inadequate, sub-standard and unsafe.”