Firefighters and the brigade’s Urban Search And Rescue crews were called to the scene to search the building for any casualties.

Station Manager Chris Frewin said: “The USAR team have rescued a man who was trapped and he is being treated by the London Ambulance Service. Another man has also been treated for minor injuries.” 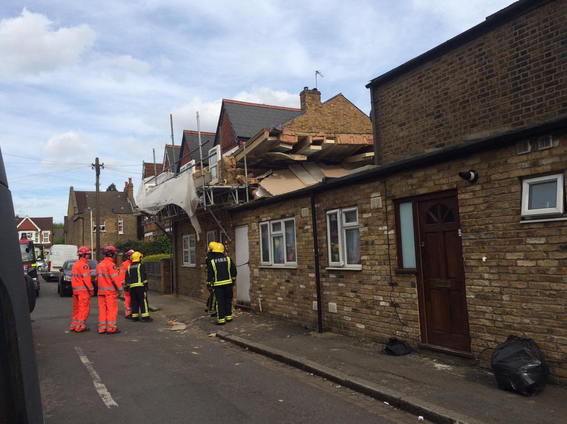 Materials and product Inflation tops 20% so far this year, but labour set to be next big headache
15 hours ago

Around 450 staff have on average received over £6,000 since move to employee ownership five years ago
16 hours ago

Next generation framework for jobs up to £7.5m employs a parallel plotting structure
16 hours ago