A spokesperson for HS2 told the Financial Times: “In order to deliver a project of this scale and complexity, on time and on budget, we need to recruit the most capable team possible and the best expertise from around the world,” 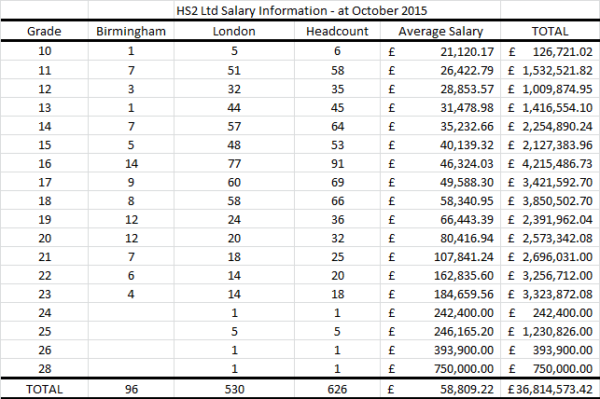 The growing wage bill has been highlighted by opponents of the scheme.

Stop HS2 Campaign Manager Joe Rukin said: “It seems that George Osborne forgot to send the memo about austerity to HS2 Ltd, as the quangos bosses continue to run their own gravy train.”

Covid blamed for construction delays and cost increases
22 hours ago