Procurement chiefs have just selected the professional team to produce detailed designs for the £150m project, which ranks as one of the most ambitious in the University expansion programme.

The Government announced plans to invest £75m into the University’s Cavendish laboratory, as part of the last Autumn Spending Review. This donation will be matched by the University.

It is proposed that the buildings will include a large clean room and common large-scale experimental facilities, presently within the Mott building, and laboratories and extensive teaching space.

The University wishes the Cavendish to be relocated on the Paddocks site at its West Cambridge Development. 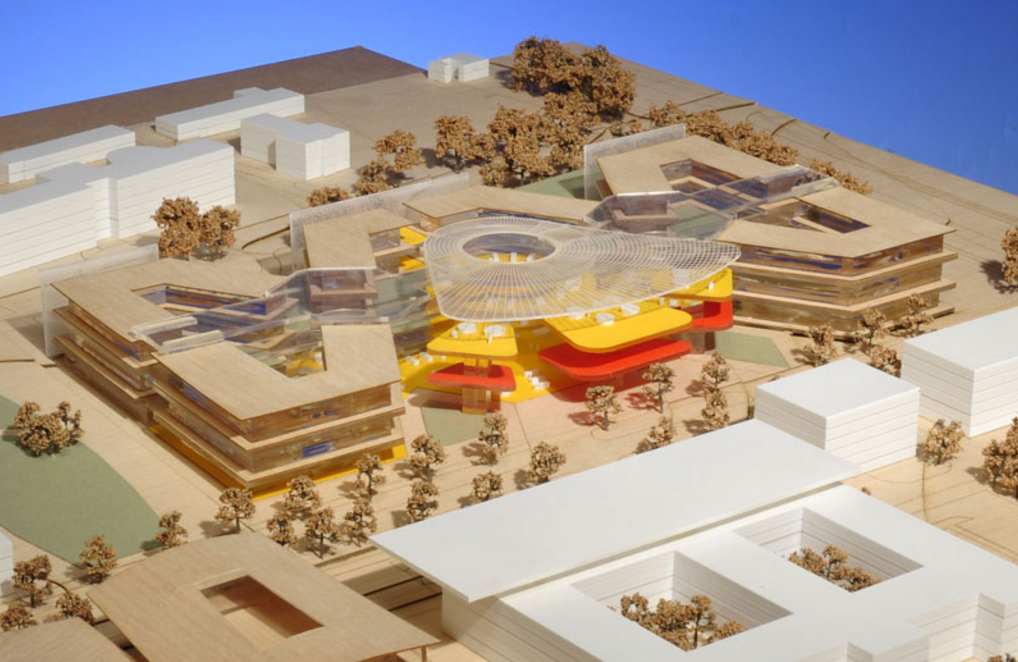 The masterplan is to bring together experimental groups including quantum matter, semiconductor physics, surfaces, microstructure and facture and thin film magnetism.

This will be the third laboratory to hold the Cavendish name, originally named after the scientist who discovered hydrogen. It was in the first lab that Crick and Watson discovered the structure of DNA.

Covid blamed for construction delays and cost increases
21 hours ago