The East Midlands Gateway rail freight interchange will be built on 250 acres of land, near Castle Donington, Leicestershire.

Because of its scale the scheme was listed as one of the country’s nationally significant infrastructure projects requiring development consent from Government.

It will require construction of large-scale road improvements and a new direct rail link connecting to the existing Castle Donington Branch freight line to the national rail freight network.

Roxhill will now submitt further details to the local planning authority North West Leicestershire Council and has said it is aiming to start construction before the end of this year. 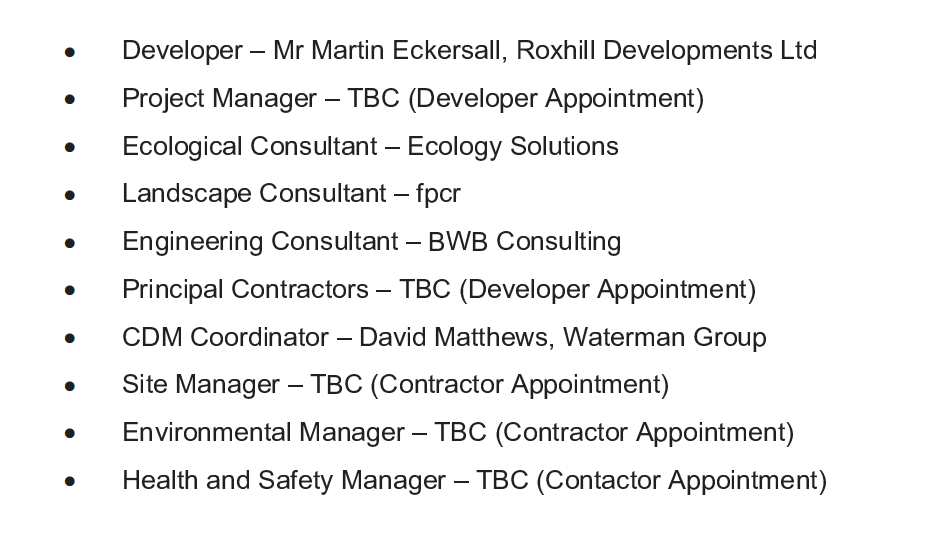 Spanish, Italian, and Austrian JV scoops A303 Amesbury to Berwick Down scheme
8 hours ago

Adam Quinn, son of one of the MBO founders, to take the reins in July
11 hours ago