Government Defence Minister Mark Lancaster said the land sale was expected to raise £500m, which will be ploughed back into frontline defence budgets.

The sale is the first tranche of more ambitious plans to support the government’s ambition to build 160,000 homes by 2020.

The MOD, which owns around 1% of all UK land, plans to slash the size of its built estate by nearly a third, with its current holdings stretching to 452,000 hectares.

As part of that plan, the Ministry has committed to generating £1bn through land sales during this parliament and contributing up to 55,000 homes.

12 sites placed on the market 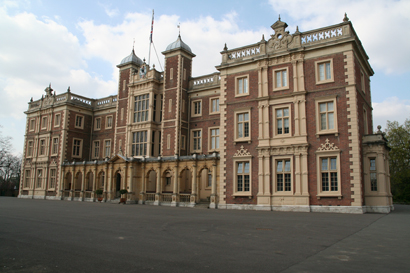 The MOD will announce further sites in due course, with a full list published in the Footprint Strategy later in 2016.

Network could grind to a halt next month
11 hours ago