His exit prompts a top-level reshuffle at the £850m turnover UK business, before a new chairman is appointed within the next few months.

In the interim, Olivier-Marie Racine, deputy CEO of the global Bouygues Construction business, has been parachuted in to take on the role of chairman of UK operations.

In his new role, Christolomme will take responsibility for leading the UK business, incorporating the entities of Bouygues UK, Leadbitter and Denne. 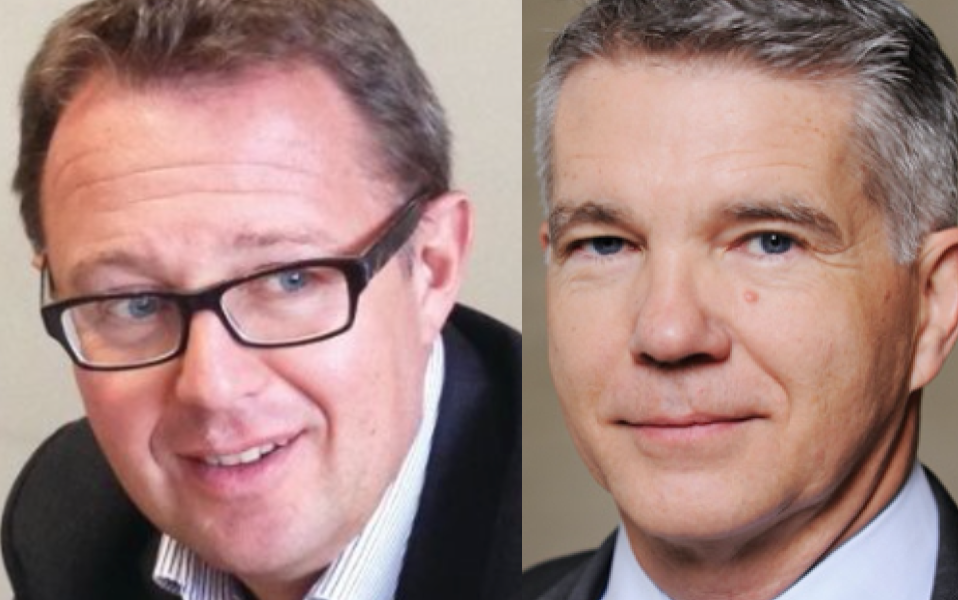 Craig Tatton, who leads the activities of Thomas Vale and Nicolas Guerin, in charge of property development, will also report to Racine.

Madani led the French contractor’s UK operation since May 2008, bringing a group of local regional contractors acquired by the French firm together to form Bouygues UK, which now employs 1,800 staff across England and Wales.

Under the 61-year-old French national’s control Bouygues established itself as a major UK player and soared up the contractor rankings for work won last year.

It scooped the UK biggest residential build contract worth over £1bn for Battersea Power Station phase 3 and the main construction contract in joint venture with Laing O’Rourke for Hinkley Point nuclear power station.

But its regional building contractors Thomas Vale and Leadbitter have struggled in the competitive market and in latest reported accounts for 2014 showed combined losses of around £12m.

A Bouygues UK spokeswoman said: “We can confirm that Madani Sow is leaving his position as chairman and CEO of Bouygues UK at the end of January 2016.

“A new chairman of Bouygues UK will be appointed during the first quarter of this year and following a period of integration, will formally take up their new position in summer 2016.”