Andy Milner, managing director of Amey’s consulting and strategic infrastructure division, will succeed Ewell when he steps down.

Milner joined Amey 10 years ago following the acquisition of Owen Williams. Since being appointed managing director of consulting in 2008, he has grown his business to be one of the leading engineering and technical consultancies in the UK, as well as taking Amey into Australia, Qatar and the United States.

While at the top Ewell grew the business four-fold from a £600m UK-based company to the Amey of today which employs around 21,000 people and turns over £2.5bn. 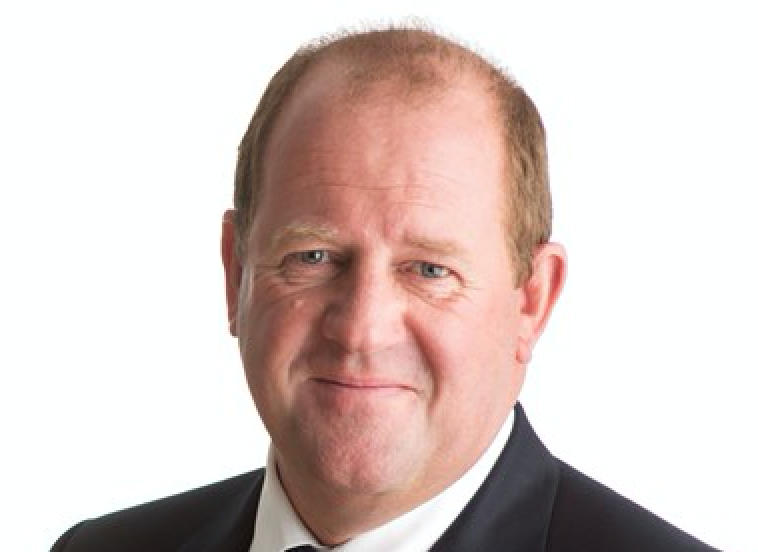 Ewell presided over a period of four-fold growth in turnover to £2.5bn

During this period he helped with Spanish infrastructure giant Ferrovial’s purchase of Amey in 2003 as well as Amey’s successful acquisition of Enterprise in 2013.

He said: “Deciding when to retire is a difficult decision, particularly when you’re enjoying what you’re doing and working at a fantastic company which has become such a big part of your life.

“That being said I am confident that this is the right thing for me and the business.

“I want to congratulate Andy who will be an outstanding CEO and will oversee the ongoing and future growth of our business.”