If plans are approved, the retail developer hopes to start work in 2017, sustaining an estimated 1,000 construction jobs.

Last September, the public was consulted on two themes – one labelled The Granite City and its Harbour, the other Aberdeen’s Maritime Heritage.

Both incorporated a new tower and glass atrium with the majority of people favouring the Maritime Heritage theme, which took its inspiration from the structure of traditional timber boats. 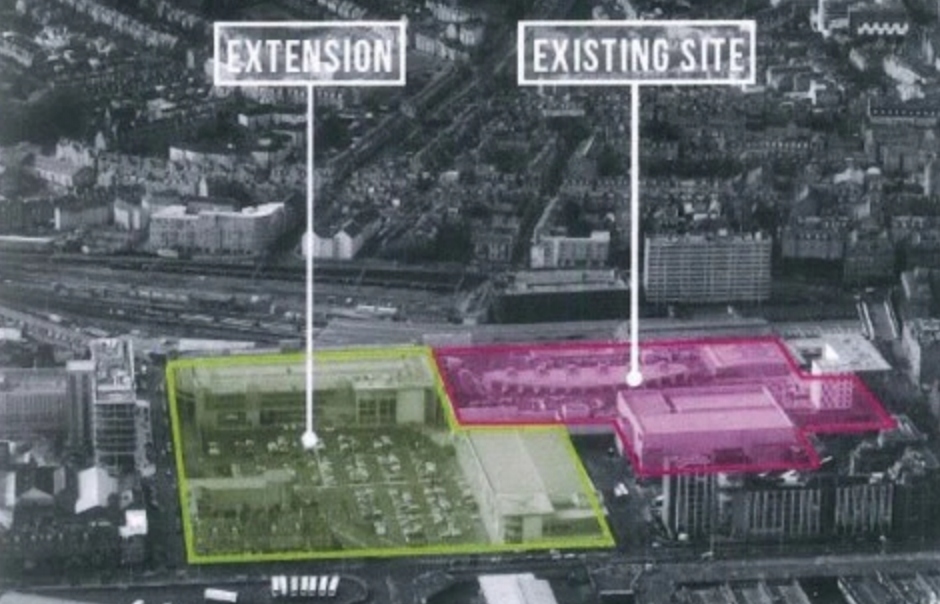 The Planning Permission in Principle application aims to set the principle of development on the site rather than the specific detail at this stage.

Ryan Manson, General Manager, Union Square said: “From the outset it has been vitally important to ensure our plans provide maximum benefit to not only our 16 million customers, but the wider local community.

“By complementing the aspirations of Aberdeen City Council’s City Centre Masterplan – which outlines the expansion of Union Square as a key ‘masterplan project’ – we believe there is a real opportunity to deliver a scheme which will provide social and economic benefits to the local community and beyond.”

Twenty 1 Group owed HMRC £9.7m leaving more than 300 firms with no hope of payment
1 day ago