Developer BL Development Ud, which is owned by the Abu Dhabi Financial Group, has gained permission to tear down three existing buildings of seven, nine and 21 storeys on the 1.78-acre triangular site just south of St James’s Park in Westminster.

The Abu Dhabi Financial Group bought the building for £370m in December 2014, and then appointed Northacre, in which it is a major shareholder, as development manager in June last year. 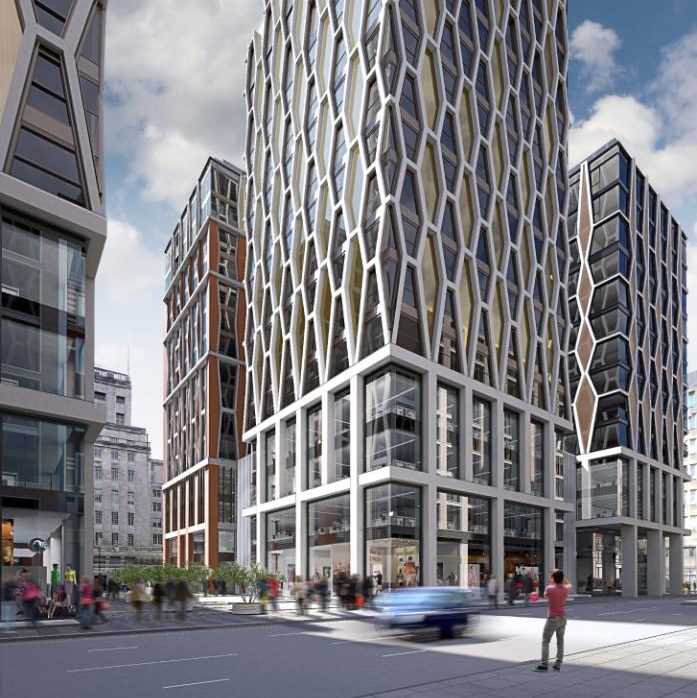 There will be six new buildings on the Westminster site

It will now clear the way to build six residential-led buildings ranging from 14 to 20 storeys. The Squire & Partner-designed plans deliver 246 super prime apartments.

Niccolo Barattieri di san Pietro, CEO of Northacre, said: “Ten Broadway will be a landmark mixed-use scheme of one million square feet, nestled between the historic attractions of Parliament and Buckingham Palace.”

The whole development is carved broadly into two halves, and will sit on two four-storey “podiums” housing retail units on the ground and three storeys of office space, with the resi buildings coming in three-a-piece on top.

Work on the development is expected to kick off this year and be ready for completion in 2021.

Over 4,000 staff will transfer to the fast-expanding industrial services group
18 hours ago