It has earmarked developments totalling over 3m sq ft of commercial floorspace and 2,000 new homes alongside a series of new squares, parks and gardens.

A new document was published today setting out details of a major new public space at the heart of Smithfield called Festival Square, which will include new cultural buildings, restaurants and leisure space. 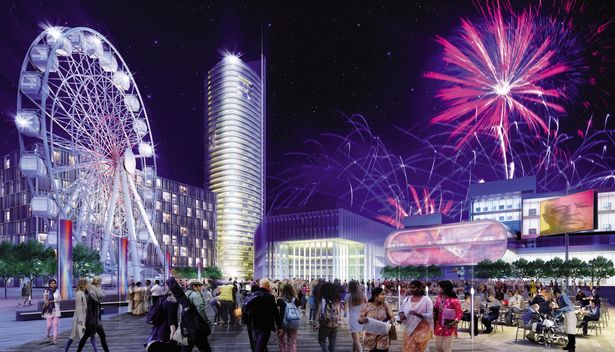 Plans are due to go out to an eight-week public consultation next week.

“And, with 3,000 new jobs and 2,000 new homes, Birmingham Smithfield puts people right at the heart of an exciting project that will in turn transform lives.”

Andy Street, Chair of the Greater Birmingham & Solihull LEP, added: “The site’s status as part of the City Centre Enterprise Zone will bring added impetus and over £40m of funding has already been committed to supporting the delivery of these plans.

“The LEP is absolutely behind realising huge opportunities such as Birmingham Smithfield that will drive long-term economic growth and prosperity.”