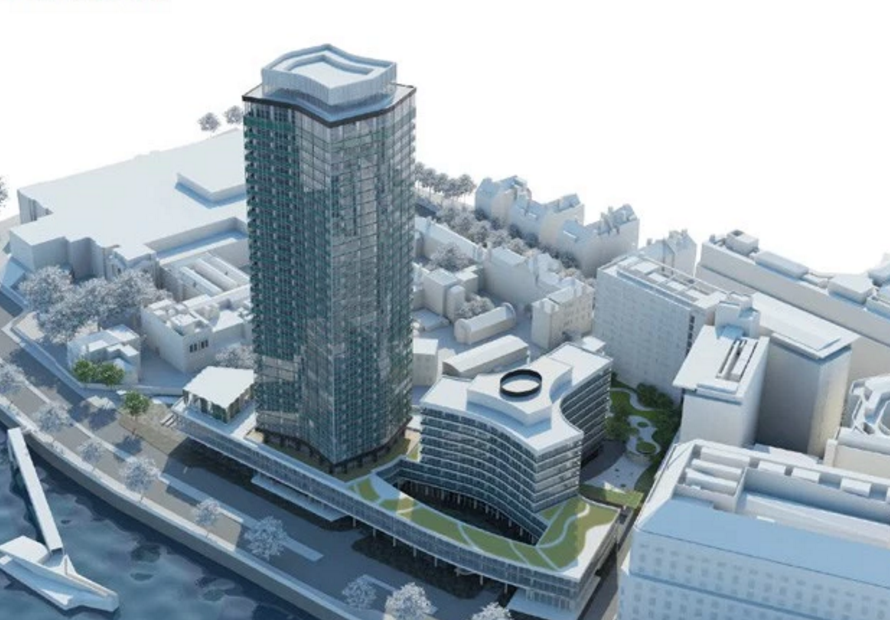 Developers will reglaze the tower and add two extra floors

A 200-room hotel and a three-storey arts centre would also be built next door, with a spa, swimming pool and fitness centre to be added at ground level.

Their proposals include adding an extra two floors to the tower for three penthouses, a public sky bar on the 34th floor.

Under the plans drawn up by John McAslan & Partners, most of original the superstructure will be retained with the tower being entirely re-glazed.

Mace is providing construction management services on the project, including logistics and programme planning, Hoare Lea & Partners is the M&E Consultant with Arcadis on board as client cost consultant.

Work will not begin on the three-year phased construction programme before 2019 at the earliest under present plans. 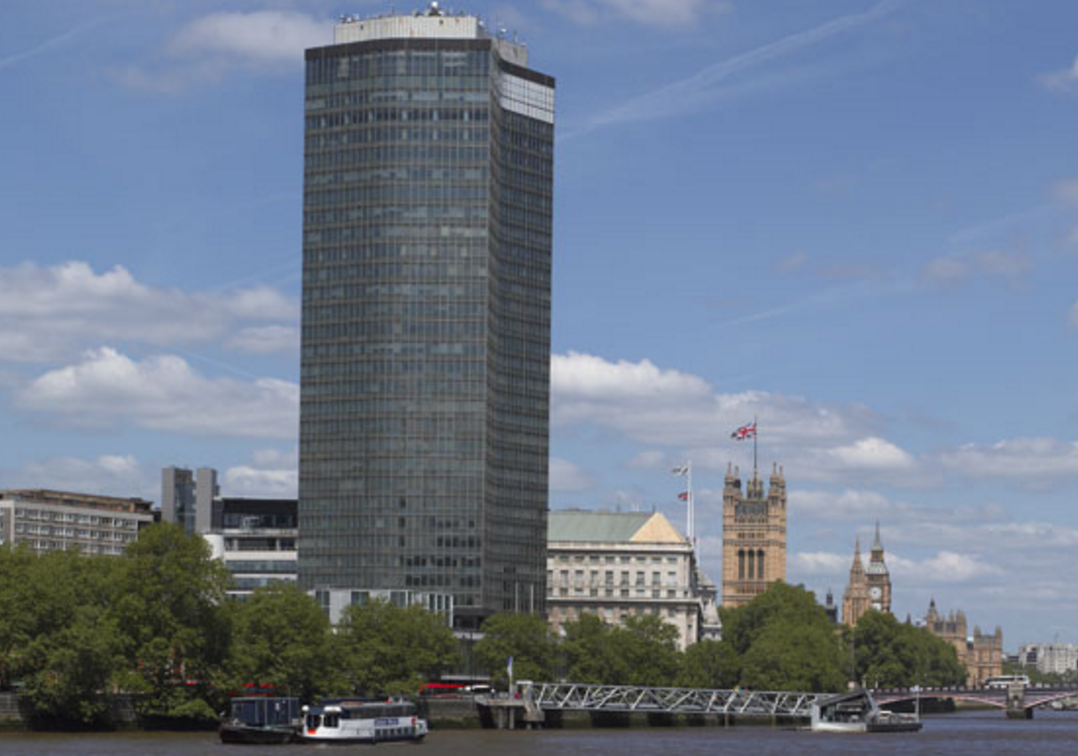 Millbank Tower was built in 1963 as London’s highest structure before being overtaken by the Post Office tower in 1965.