The decision to approve the called-in major residential development schemes planned on the Isle of Dogs comes just days before London’s mayoral elections.

Hong Kong developer Far East Consortium has now got the green light for a 65-storey tower rising to 217m,  alongside two other shorter towers of 20 and 34 storeys.

The revised scheme for 50 Marsh Wall will be known as Alpha Square and will house 634 homes, a 20-floor hotel of 231 rooms managed by Dorsett Hospitality International and a new school and health centre.

The mayor represented by his deputy Sir Eddie Lister also waved through the £500m redevelopment of the Westferry Printworks.

Newspaper tycoon Richard Desmond’s Northern & Shell plans to redevelopment the site building build 722 flats in nine blocks, four up to 30 storeys high — along with a secondary school and offices — on the edge of the Millwall Outer Dock. 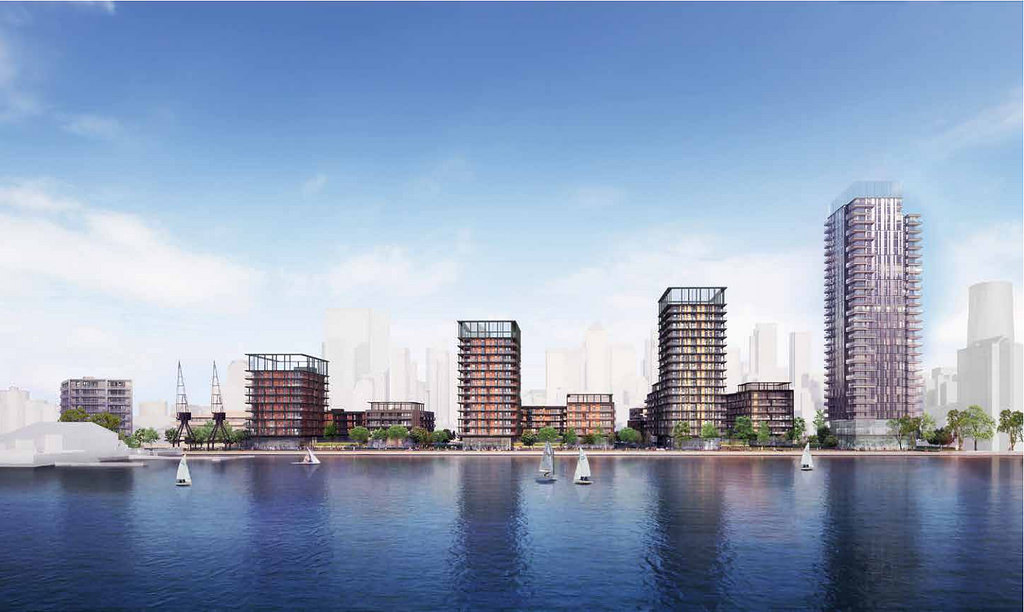 Large Isle of Dogs site will be developed with several housing blocks, one rising to 30 storeys