Plans drawn up by Muse Developments in partnership with Warrington & Co and Warrington Borough Council will see a new market hall, civic centre, multiplex cinema and shops and restaurants. 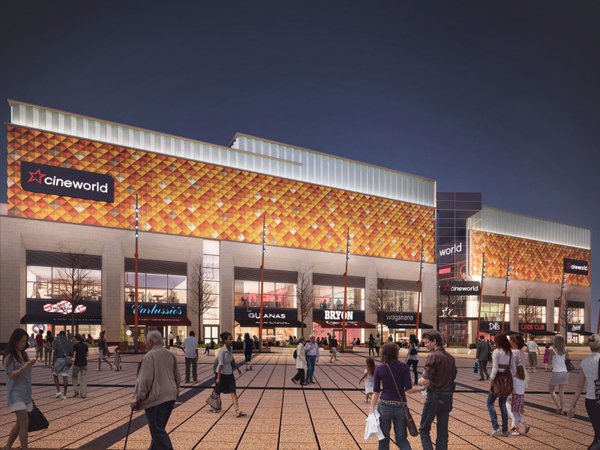 The new market hall will incorporate the Grade 2 listed former Boots building façade on Bridge Street as one of its entrances.

Under the proposals, the current market will be demolished and moved to a temporary site in Time Square.

Plans for the temporary market and a multi-storey car park had already been approved with a contractor for the car park set to be selected shortly. 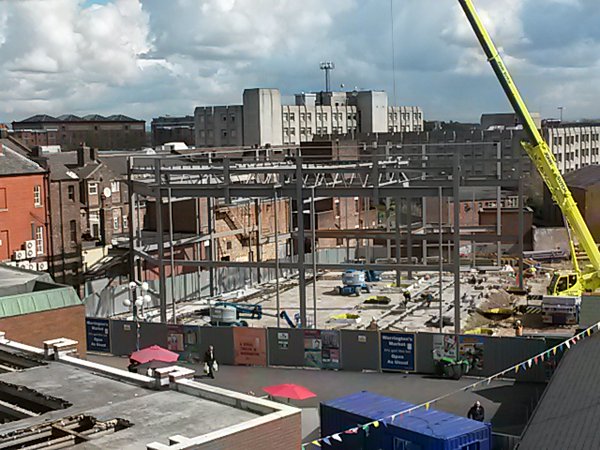 Work on the temporary market is on going with the steel frame starting to be erected. Once completed work on the rest of the scheme will begin.

Over 4,000 staff will transfer to the fast-expanding industrial services group
23 hours ago