Under the brace of deals ISG will build a hub by Premier Inn hotel for TH Real Estate and is also main contractor for the first venture in the city by European operator, the Carlton Hotel Collection.

The new 145 bed Premier Inn hotel will be the second ‘hub’ site in Edinburgh and sees ISG transform the Hanover Buildings, in the city’s popular Rose Street.

The existing façade will be cleaned and repaired and curtain walling elements installed to enhance the building’s aesthetics and improve thermal performance. 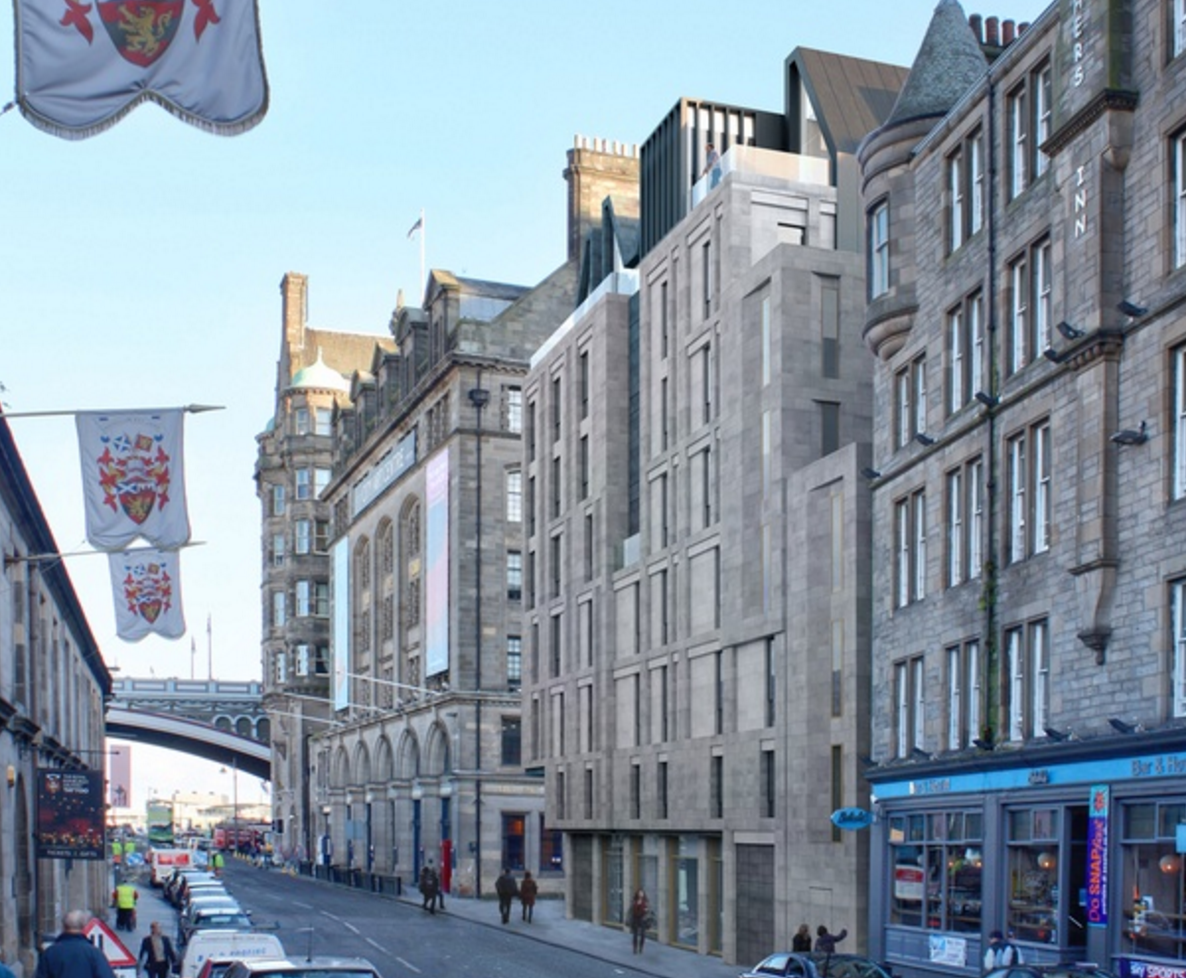 Conversion works, on what is currently a gap site, will involve removing an existing building to allow construction of the seven-storey, steel frame building, which will feature natural sandstone, granite and zinc cladding elements to its façade and transform the cityscape.

ISG was recently revealed as the contractor for a multi-million upgrade at the Trump Turnberry resort.

Covid blamed for construction delays and cost increases
12 hours ago

Mark Castle takes on another non-exec role
16 hours ago

Harrogate and Knaresborough leisure centre jobs get underway
15 hours ago

Work at the site, located 24 miles from Leeds city centre, is expected in September.
16 hours ago