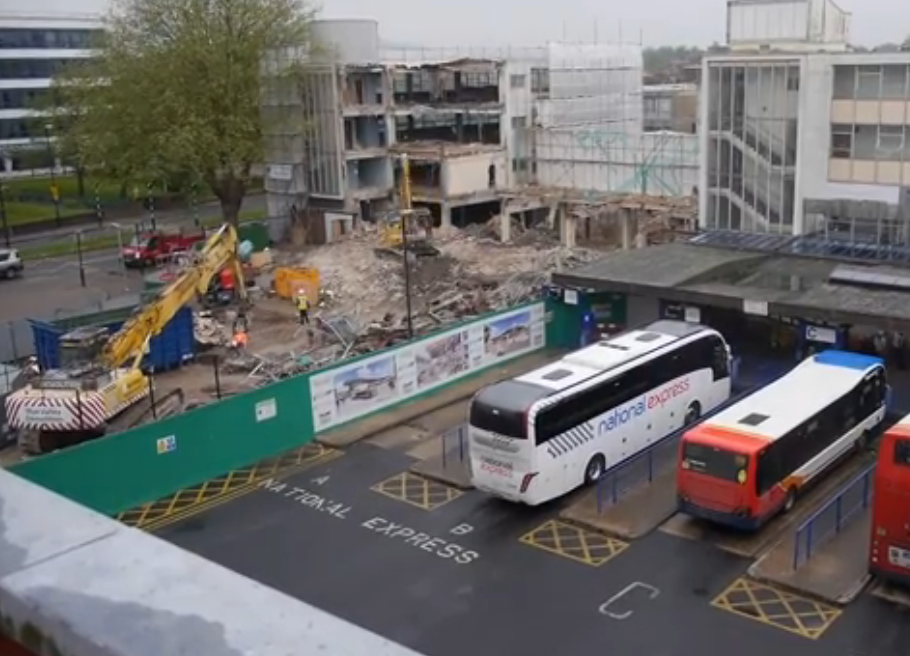 Wye Valley Demolition is demolishing Grosvenor House and the old Bus Station Café to make way for the new building,

While  construction work is being carried out, the existing bus station will remain fully functioning and existing bus routes and stops are not expected to change.

Ben Ramsay, operations director at Kier, said: “The new bus station is a major step in Gloucester’s regeneration and it is an exciting prospect to be part of the team that is going to transform public access to the city”.

Cllr Paul James, leader of Gloucester City Council and cabinet member for regeneration and economy, said: “The appointment of our preferred bidder for the building of our new bus station is another significant milestone for this major project.” 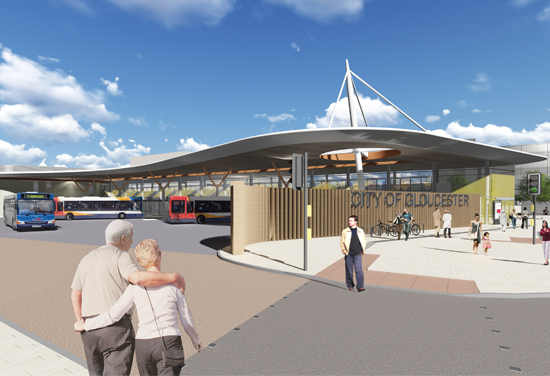