The £500m scheme has been nicknamed the Toblerone towers because of the triangular shape of the main blocks ranging up in height from eight to 40 floors.

Designed by Skidmore, Owings and Merrill the buildings will provide a mix of 500,000 sq ft of office space and 400 homes.

The developer has pledged to construct affordable housing to the value of £16.8m on several sites in the close vicinity. 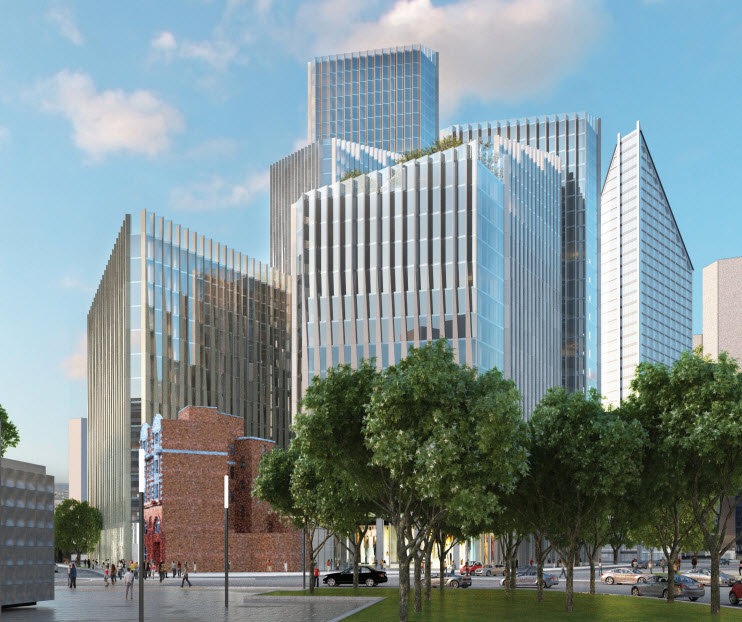 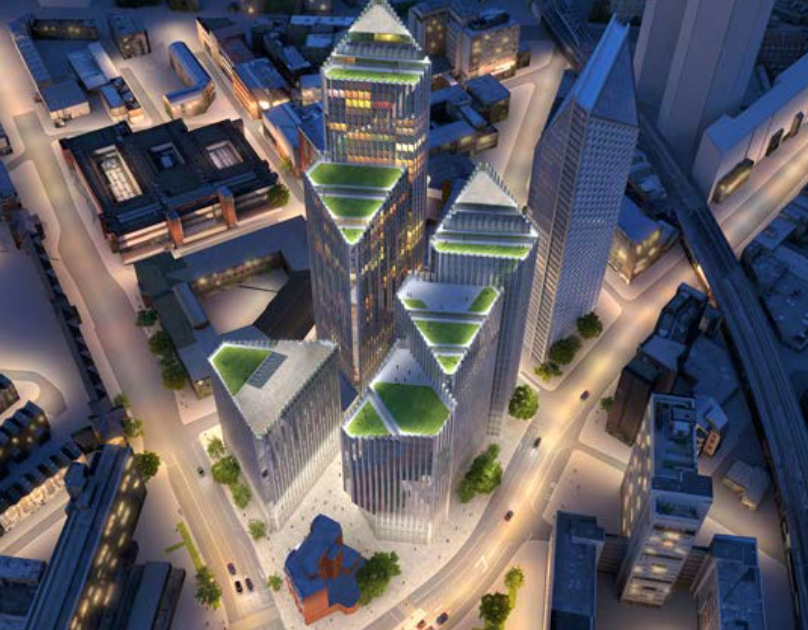 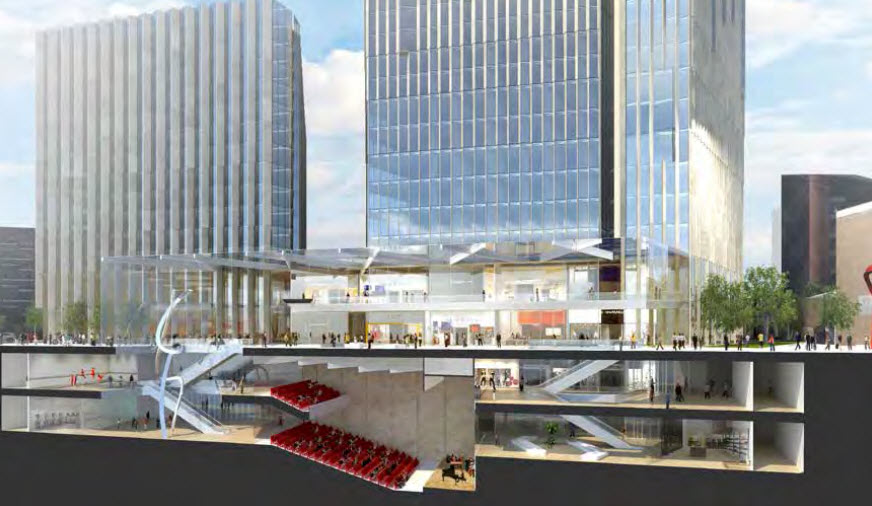 Because of the scale of the proposed scheme the London Mayor will have the final say on the development plan.

Geoffrey Springer, head of development at London & Regional said: “We are proposing a significant investment in the regeneration of Elephant & Castle, which will celebrate the area’s cultural heritage.

“This will be an iconic development, providing new cultural and community space and, most importantly, new jobs and homes. The development will also deliver new open space and a vastly improved public realm, strengthening the ongoing regeneration of Elephant and Castle.”