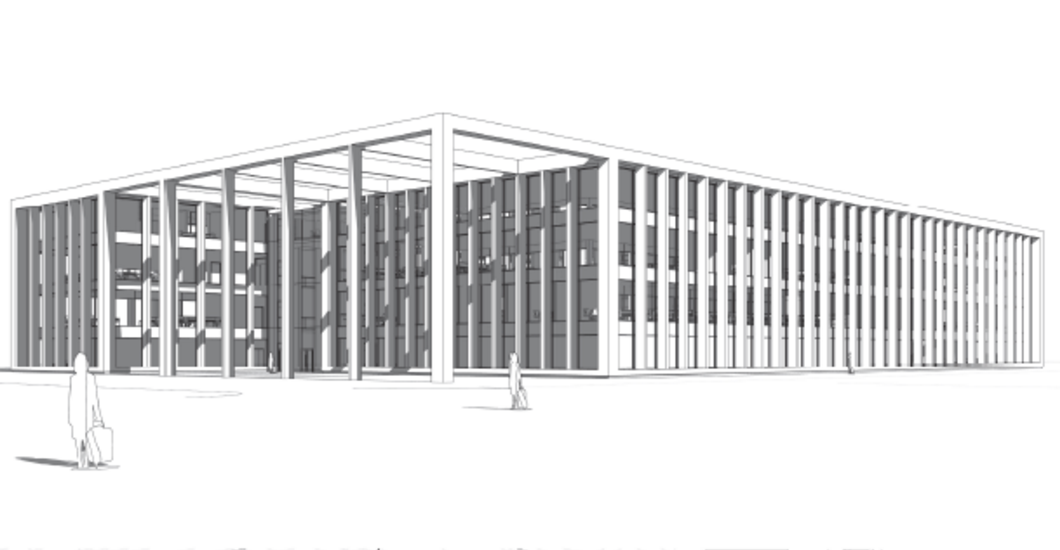 Merseyside’s police commissioner this week set out plans for the force to move its headquarters from its city centre base in Canning Place to a purpose-built complex on Scotland Road in North Liverpool.

A planning application for the 120,000 sq ft headquarters will be submitted in May and, if approved, work could begin on site in January 2018.

The force has spent a year examining 13 council-owned sites across the five boroughs and 31 privately-owned sites before deciding to relocate to Scotland Road.

Willmott Dixon northern managing director Anthony Dillon said: “This follows similar schemes we’ve done recently in Birmingham, Sheffield, Newcastle and South Wales where police forces are looking to create a better working environment for their teams, plus make better use of property by putting all resources into one giant facility.”

The new build plan has been costed to be around £800,000 cheaper than refurbishing the existing HQ site, assuming it can recoup £9m from the sale of the current HQ and Allerton Police Station in south Liverpool.

Police commissioner Jane Kennedy said the move would save the force more than £15.5m over the next 40 years compared with a major refurbishment and be completed six months faster.