Balfour Beatty beat rival Multiplex on the job after the massive project was rebid when a joint venture of Interserve and China State Construction Engineering Corporation abandoned the project in April.

In a joint statement issued today Balfour Beatty and Wanda One said they had failed to agree terms on the main build contract.

“We can confirm that Balfour Beatty’s pre-construction services agreement with Wanda One (UK) for the main contract for the One Nine Elms development comes to a close in ten days’ time.

“Wanda One (UK)  and Balfour Beatty will not be proceeding to a full contract award for the development.”

It is understood that Dalian Wanda is now in talks with Multiplex about bringing the project forward. 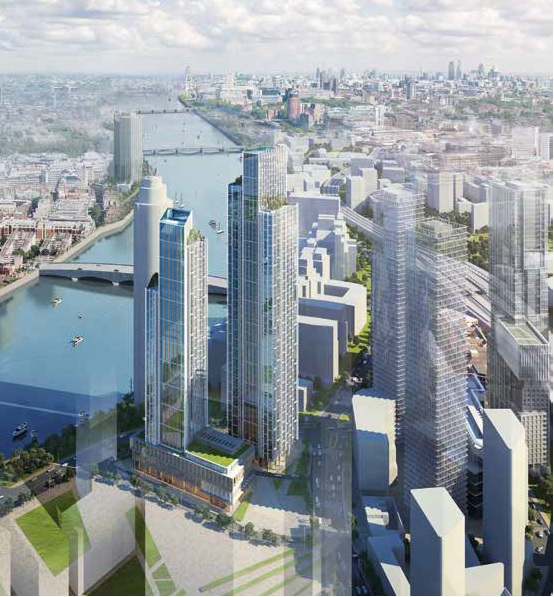 Development joint venture will see at least 2,800 homes built across the county
13 hours ago