Architect Sir David Chipperfield drew up the plan to redevelop the Mayfair embassy into a 137-room luxury hotel with spa and ballroom for 900 guests in the building’s three basement levels.

The US State Department agreed to sell the existing embassy building in 2009 to fund a relocation to the Nine Elms district, south of the Thames. 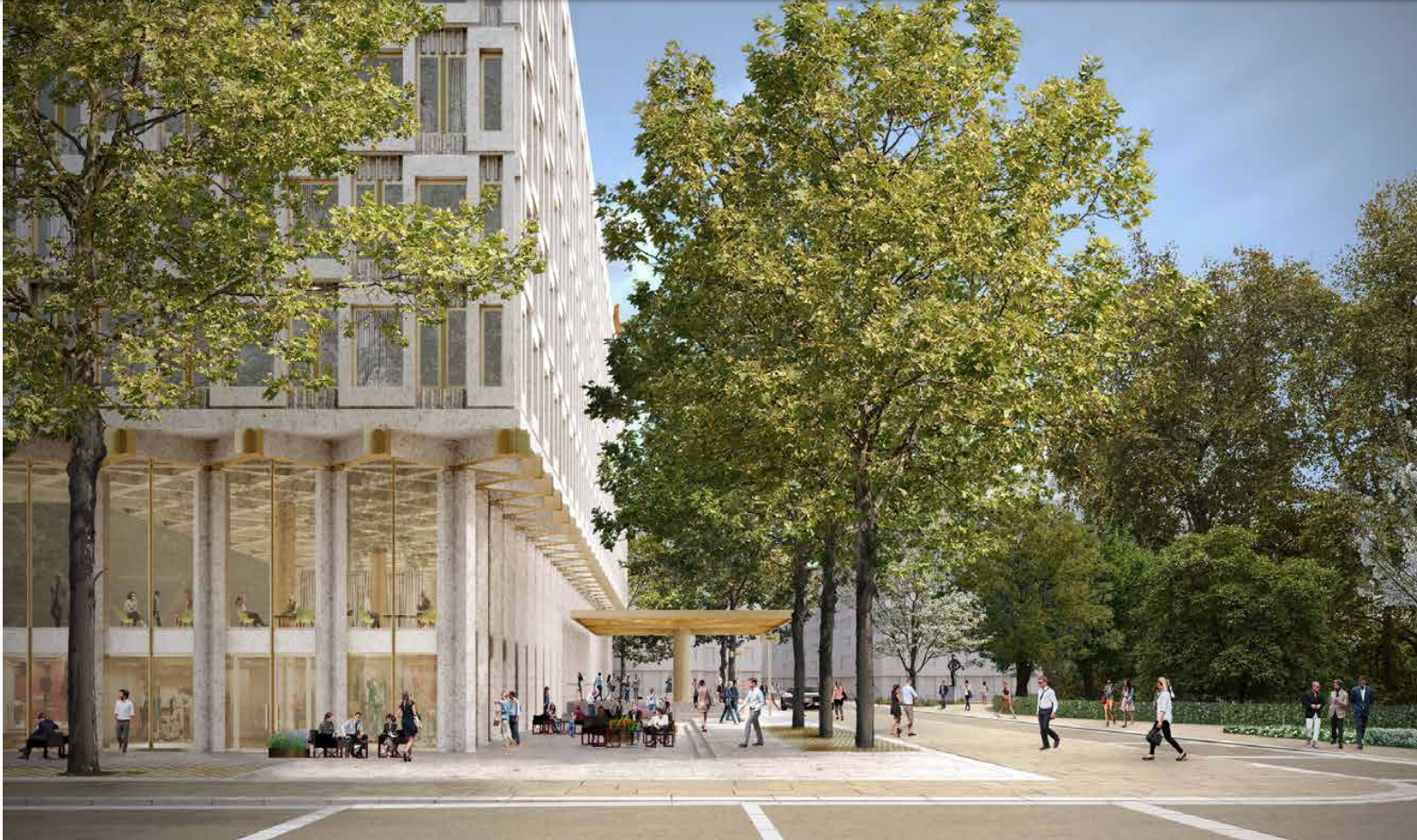 Qatari Diar had hoped to gain vacant possession of the building in February although that date may be put back because of delays in construction of the new US Embassy in Nine Elms. 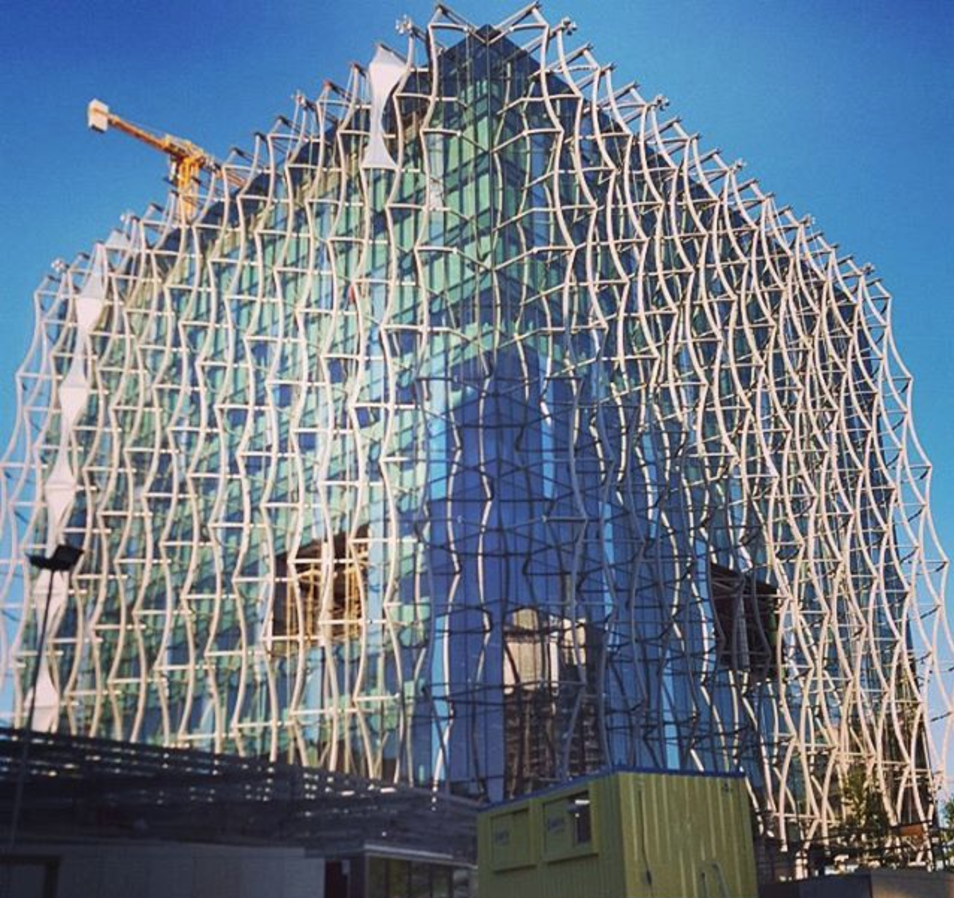 New US Embassy under construction in Battersea

Work was meant to finish in late 2016 but it is now scheduled for completion in spring 2017.

Sheikh Jassim Al Thani, chief executive and chairman of Qatari Diar UK said: “A hotel of this calibre perfectly aligns with the vision and ambitions for the neighbourhood and will help to ensure Mayfair retains its pre-eminent reputation as an outstanding place to live, visit and work.”

Twenty 1 Group owed HMRC £9.7m leaving more than 300 firms with no hope of payment
7 hours ago