Charles Hendry, a former energy minister under the coalition government, has recommended the scheme go forward as a pathfinder ahead of more ambitious tidal lagoon power schemes.

The proposed 320 megawatt pilot project in Swansea Bay was given planning permission two years ago by Amber Rudd, then energy minister.

But the Government has been concerned about the level of subsidies required to make tidal lagoon technology viable.

In his report today Hendry backs the strategic case for tidal lagoons and the role they could play in the UK’s energy mix.

“I believe that the evidence is clear that tidal lagoons can play a cost effective role in the UK’s energy mix and there is considerable value in a small (less than 500 MW) pathfinder project.

“I conclude that tidal lagoons would help deliver security of supply; they would assist in delivering our decarbonisation commitments; and they would bring real and substantial opportunities for the UK supply chain.

“Most importantly, it is clear that tidal lagoons at scale could deliver low carbon power in a way that is very competitive with other low carbon sources.

“The aim now is that we should move to secure the pathfinder project as swiftly as possible, so the learning opportunities it offers can be maximised. I have, however, also concluded that the smaller pathfinder project needs to be operational before we move to larger scale projects.

“This means that a clear long-term Government strategy in favour of tidal lagoons will be required if the full supply chain and cost reduction opportunities are to be realised.”

Mark Shorrock of developer Tidal Lagoon Power, said: “The Hendry Review has set the final piece of the jigsaw in place: a watershed moment for British energy, British manufacturing, British productivity and our coastal communities. We look forward to working with Ministers and Officials to bring this new industry to life.”

Hendry recommended that should a programme of tidal lagoons go ahead, the Government should aid the development of a caissons capability in the UK.

This would give UK manufacturing a very significant advantage over foreign competition. Potential locations would be in Wales, the North-West of England and the West Coast of Scotland, spreading the economic benefits to many different parts of the country.

The report makes over 30 recommendations for delivering a tidal lagoon including establishment of a Tidal Power Authority at arms-length from Government to promote schemes. 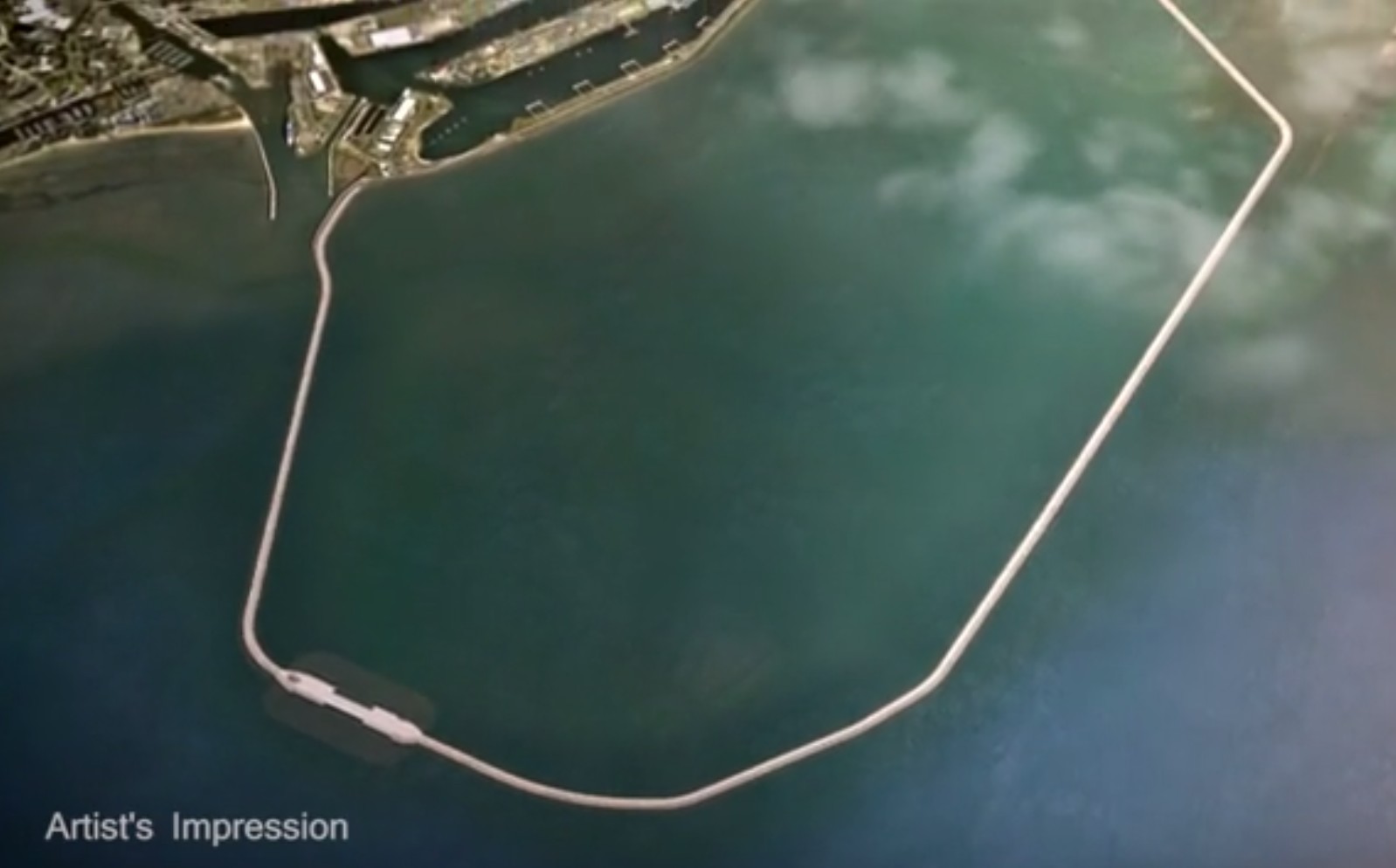 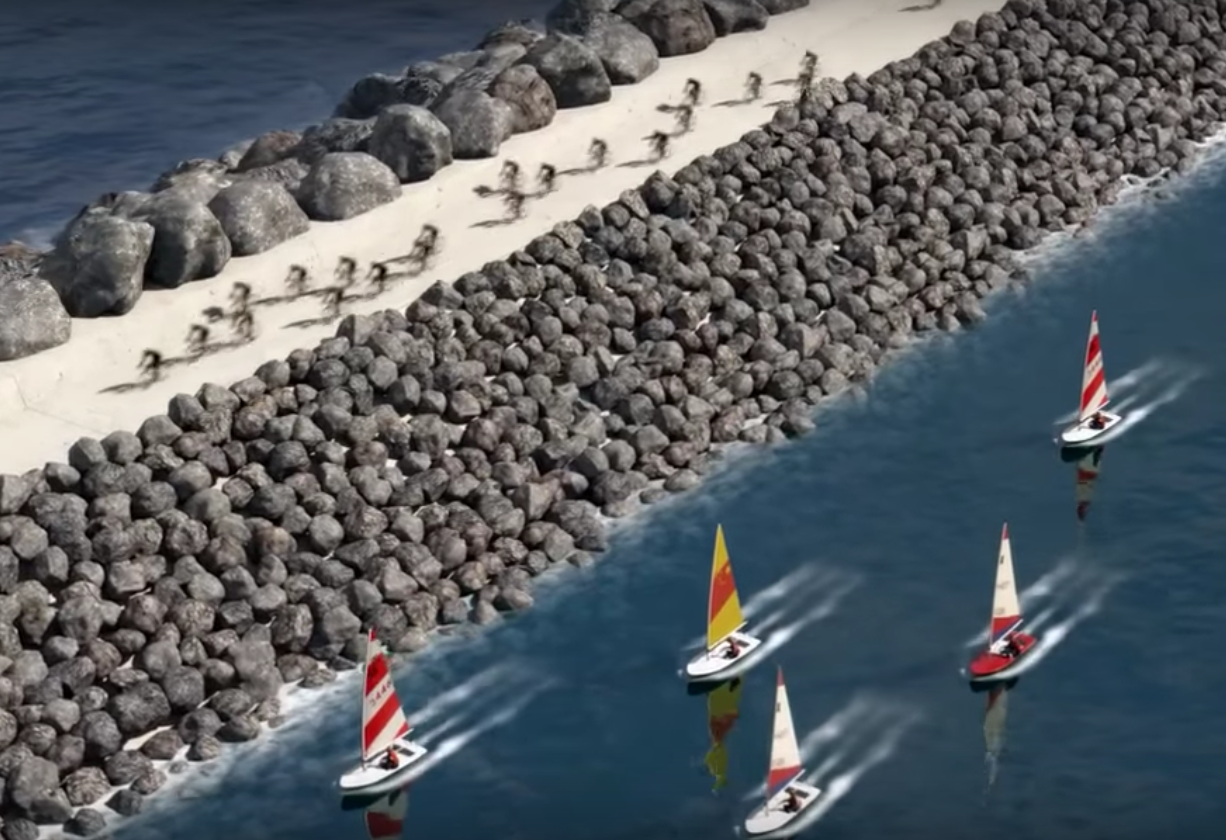 Laing O’Rourke is in line to deliver the lagoon’s £200m turbine house and sluice structure block. 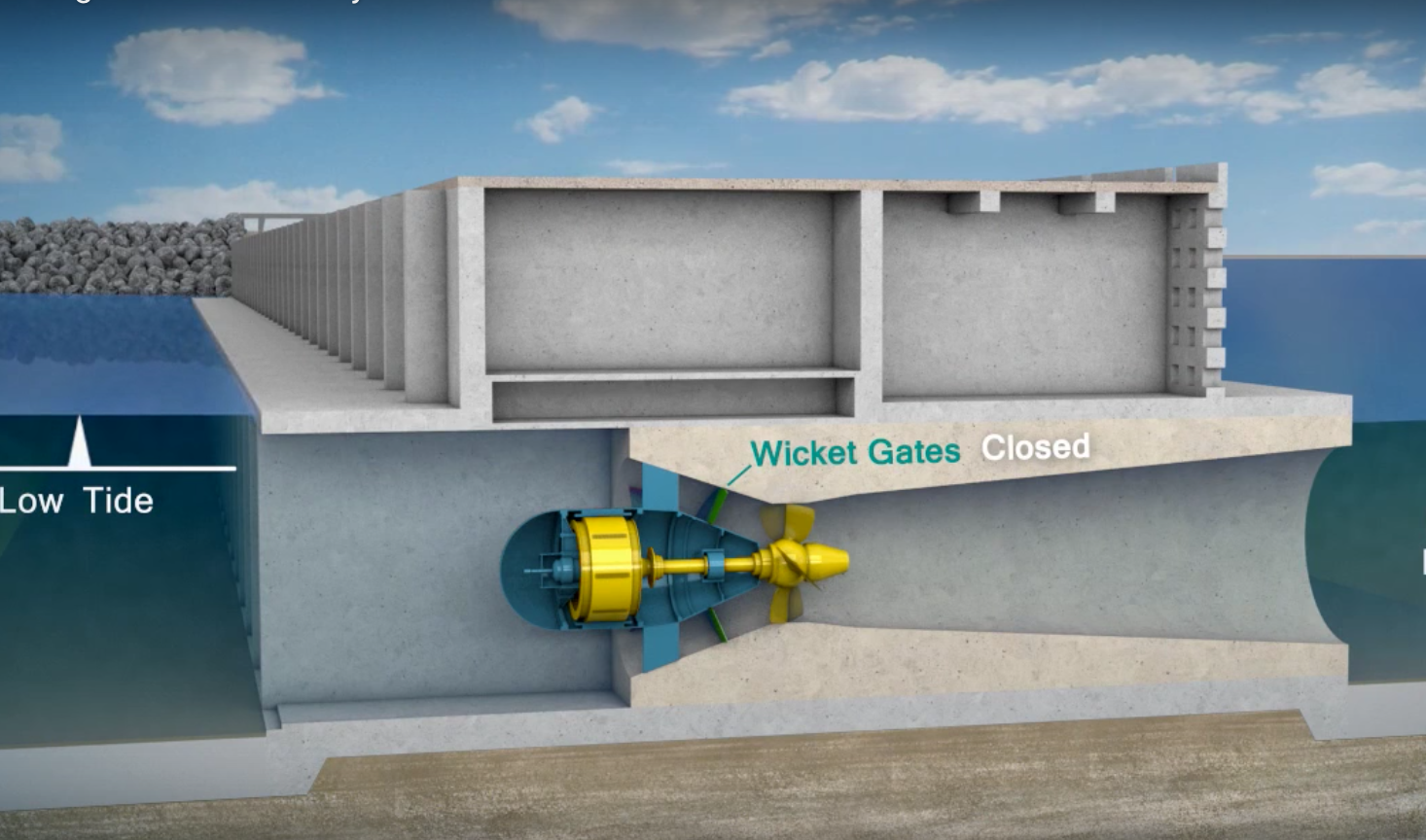 The 550m concrete turbine hall will contain 26 turbines, each one 6m in diameter