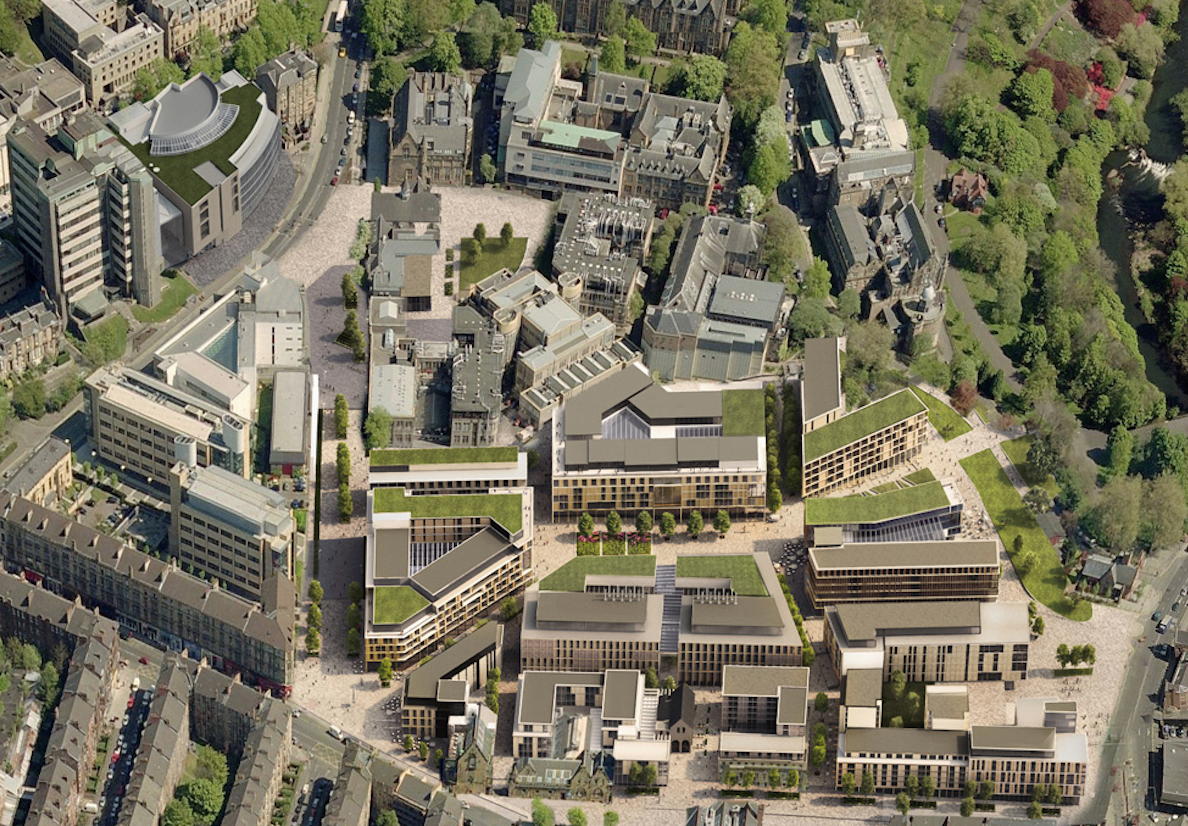 Architect 7N, working in partnership with AECOM, were appointed to design a campus masterplan

Around £430m will be spent over the next five years on the first phase of the project, part of a wider £1bn investment that will run until 2026.

The planned campus project is one of the biggest education developments in Scotland – higher than the public investment in the 2014 Commonwealth Games.

It is anticipated that 2,500 jobs will be created during the construction period.

The first building to come forward will be a new Learning and Teaching Hub, which will link into the Boyd Orr building on University Avenue.

Planning permission for the L&T Hub was granted in December and the project is presently out to tender. 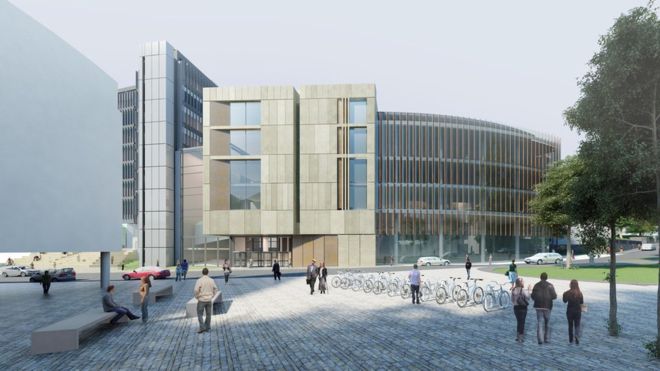 Its construction will require the demolition of the Mathematics and Statistics building whose occupants will move into a temporary home on the former Western Infirmary site in April.

Principal and Vice-Chancellor Professor Anton Muscatelli, said: “The decision to approve the masterplan is pivotal to allowing us to start this development.

“An initial financial envelope of around £430m will be spent over the next five years on the first phase of the project.

“It forms part of a wider £1bn investment, which includes significant spend on refurbishing and improving the existing estate. This will be one of the biggest educational infrastructure projects in Scotland’s history and is certainly the biggest development undertaken by this University since it moved to Gilmorehill 150 years ago.

“We are very aware that while we undertake this scale of construction that we must minimise disruption to both the University community and the West End and the University will work closely with community groups to ensure we respect those living and working in the area.”

Construction of around five buildings, together with clearance of the Western Infirmary site and the new landscaping of the public realm: 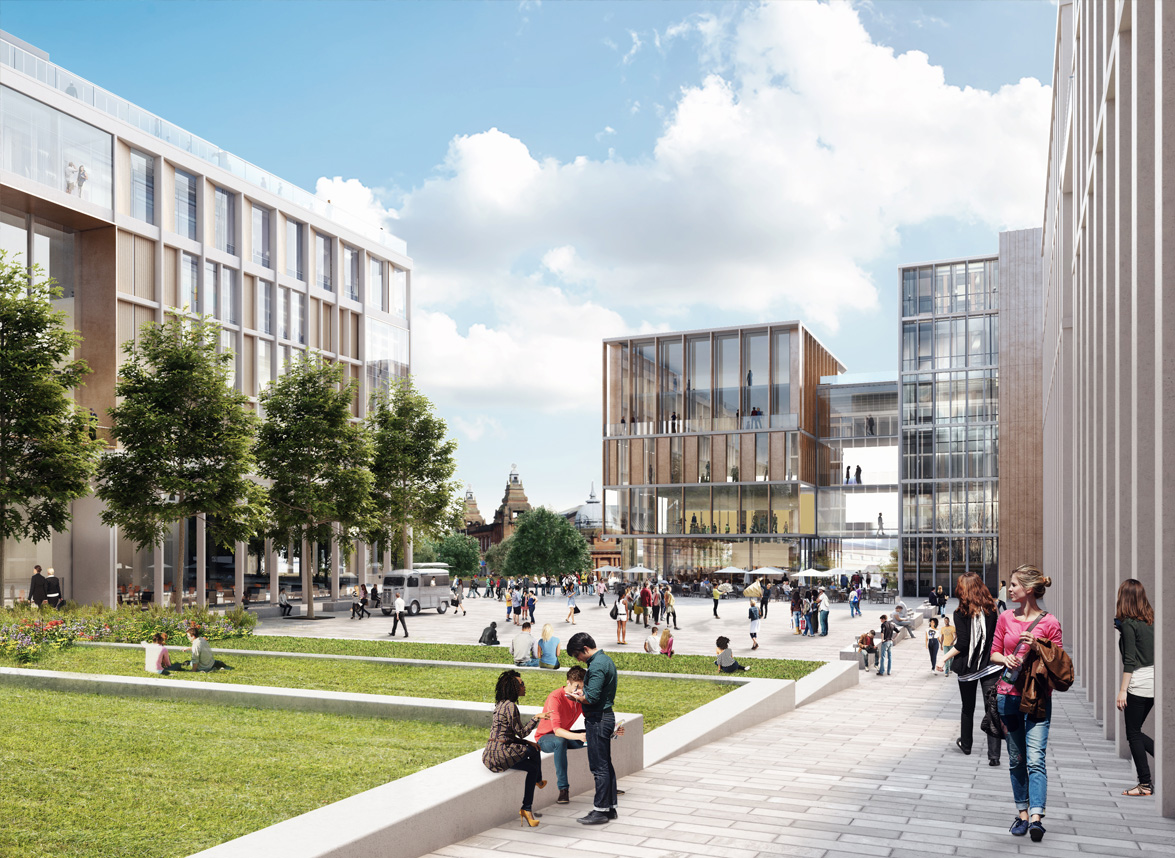