It will be broken down into two main packages. Civils work worth up to £115m will include viaducts, embankments, cut and cover works and station platforms. 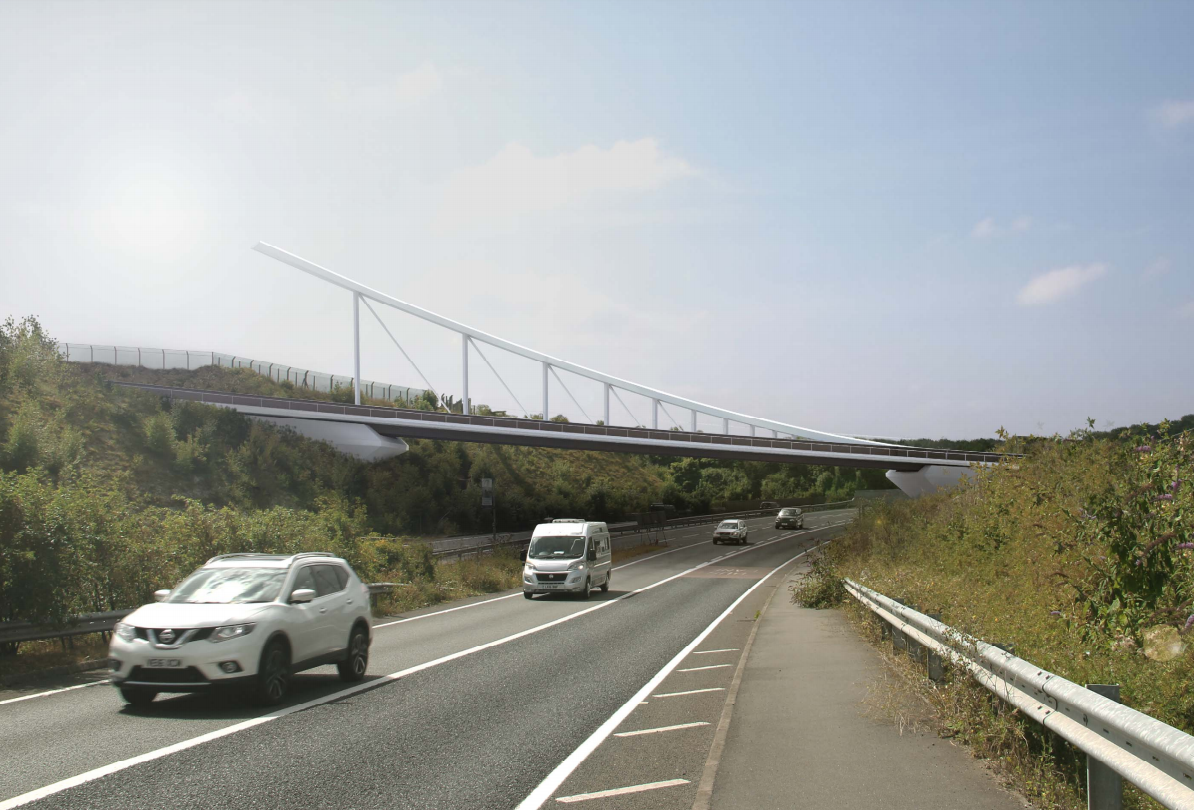 Some of the works will be within the airside sections of the airport.

The track, rolling stock and associated systems package will be subject to a separate contract worth up to £35m to be awarded concurrently.

The scheme forms part of an ambitious £1.5bn inward investment programme revealed by the council, which outlines a 20-year plan for major transformation of the town.

Planning permission is being sought from Luton Borough Council and Central Bedfordshire Council with view to work starting later this year. The transit system is due to open in 2021. 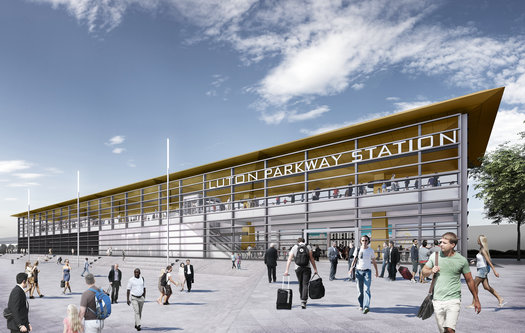 The link to be funded by the council, which owns the airport, would reduce journey time to London to just 30 minutes.

The bid documents are available from the Luton procurement site.

Twenty 1 Group owed HMRC £9.7m leaving more than 300 firms with no hope of payment
8 hours ago