Details of the deal have not yet been announced, but the Premier League club and landowners Peel are reported to have now reached agreement on the Bramley Moore Dock site in the northern docks section along the River Mersey. 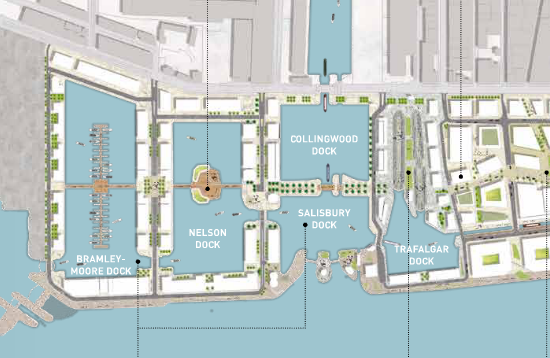 Everton is not likely to complete the site purchase until its has obtained full planning for a stadium on the site.

Initially the price tag for Bramley Moore Dock was touted around £30m, but the club is rumoured to have agreed a lower price.

Planning could be submitted before the end of the year. Further details about the planned move from Goodison Park will be released tomorrow.