The new arrivals facility, designed by Pascall & Watson Architects, will be situated next to the current terminal and will include larger immigration and baggage reclaim areas, new retail facilities, improved access for onward transport options and a public forecourt.

The  building will take up to three years to complete with other improvements to the existing terminal due to be finished by 2022.

Work will begin late next year while work to improve the existing terminal in the short-term will start this summer.

The proposed 34,000m2 building spans three levels and would be delivered inside the existing footprint of the airport located adjacent to the current terminal and the Radisson Blu Hotel.

Stansted Airport’s CEO, Andrew Cowan, said: “Since MAG acquired the airport in early 2013, we have turned Stansted into one of the UK’s fastest growing airports.

“It has always been our vision to invest in its infrastructure to create the best experience for our growing number of passengers and airline customers and we have already invested over £150 million to update our terminal and satellite facilities.” 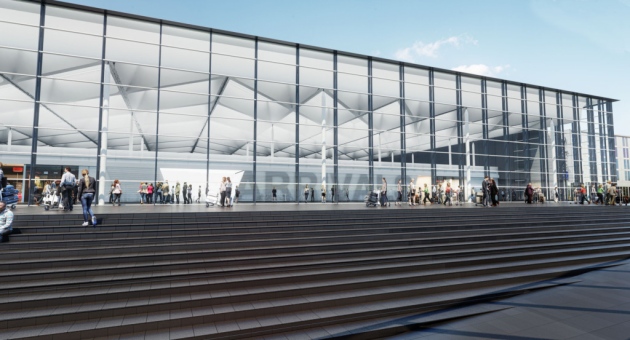 Twenty 1 Group owed HMRC £9.7m leaving more than 300 firms with no hope of payment
8 hours ago