Stuart Parker, who has been the business development director for Morgan Sindall’s construction business in Scotland since 2015, will take over from current MD Harry Thorburn, who will be retiring at the end of the year. 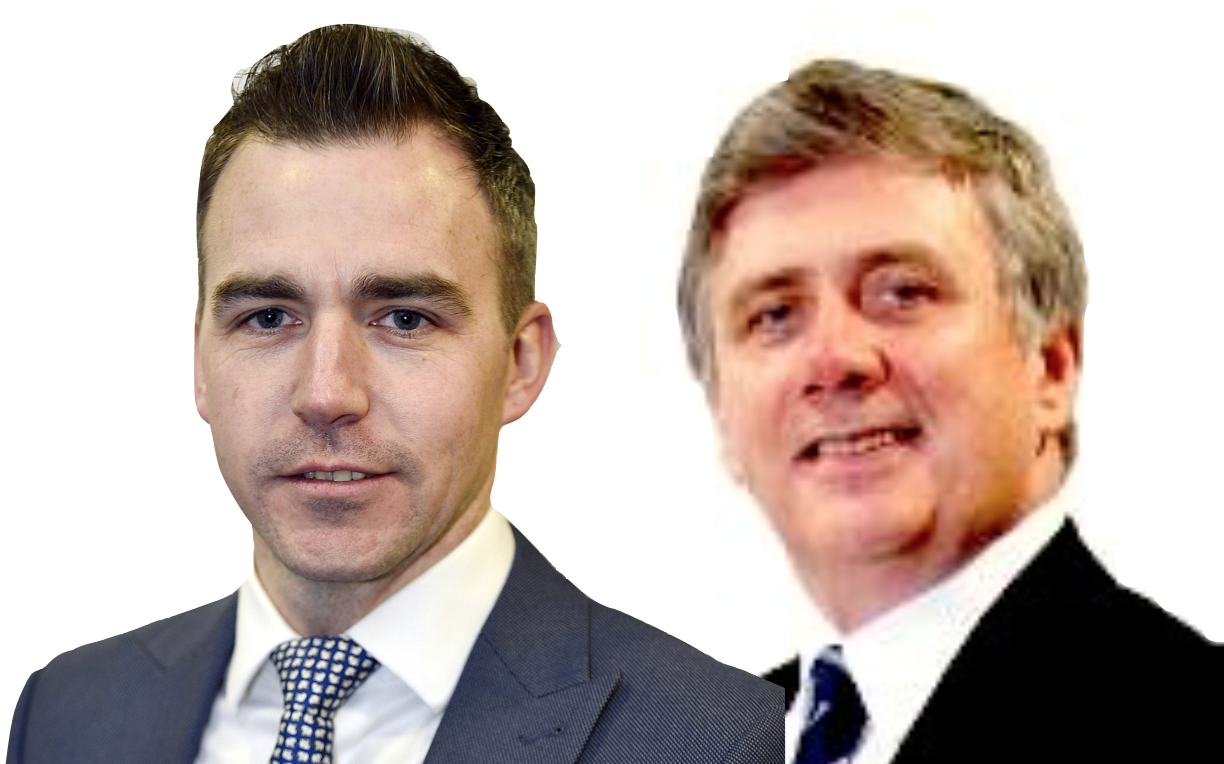 Prior to joining the senior management team in Scotland, Parker spent six years at BakerHicks; the rebranded design and engineering arm of Morgan Sindall Group.

During his time there he had operational responsibility for Scotland, in addition to being national business development director.

These will be used to procure civic facilities, including schools, leisure developments and a range of other community buildings.

Thorburn, who has headed up the Scottish construction business for nine years, will continue to support Parker through to the end of the year.