The 20-storey project has gone out to public consultation ahead of submitting plans to the city council.

Under the plan the 248-bedroom hotel would be built at the former Custom House and York Hotel buildings site, which have both been vacant for a number of years.

The development proposes to sensitively redevelop Custom House, retaining its listed façade. The 19th century building site originally served as an office at which customs duty was collected during the industrial development of the city, but has been vacant for a number of years. 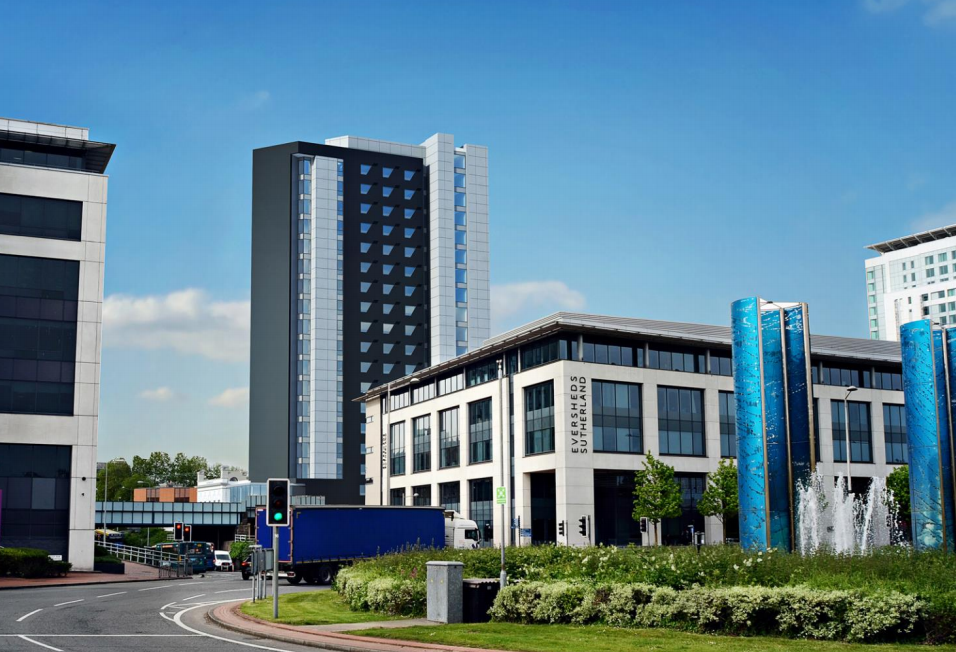 Huw Jones, director and office lead of planning consultancy Turley, said: “Our vision for the new Custom House Premier Inn hotel is to form part of Cardiff’s ‘ring of tall buildings’ that shapes the modern skyline of Cardiff’s city centre.

“This contrast in height will act as a ‘back-drop’ to the existing building and enhance its visual presence in the local context, retaining and highlighting the special listed character of Custom House.”