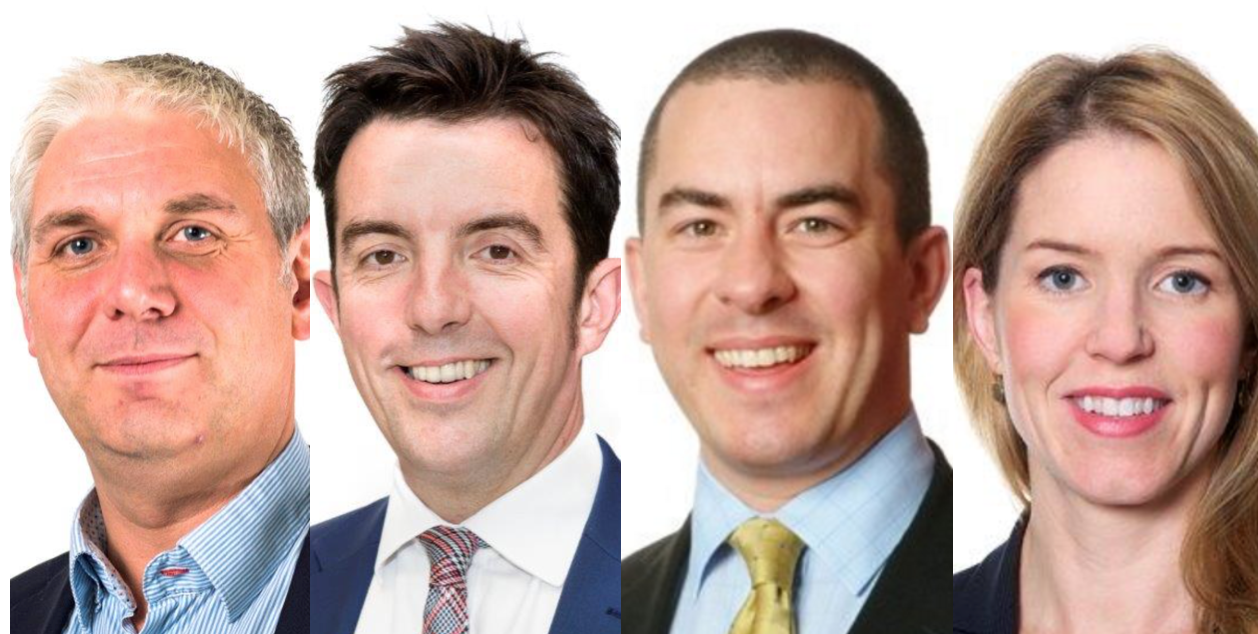 The rejig sees five new directors appointed, including a new role of group head of pre-construction.

Chandler said: “Wates enjoyed a successful year in 2016, with increased turnover and profits and we are maintaining this level of performance with a healthy order book.

“It’s therefore vital that we have the right team in place to help us meet our growth targets.

These promotions are well-deserved and recognise the important role each of these team members is playing in our continued success.”