Now Mount Anvil can expand its ambitions for the area and is working up plans for more housing. 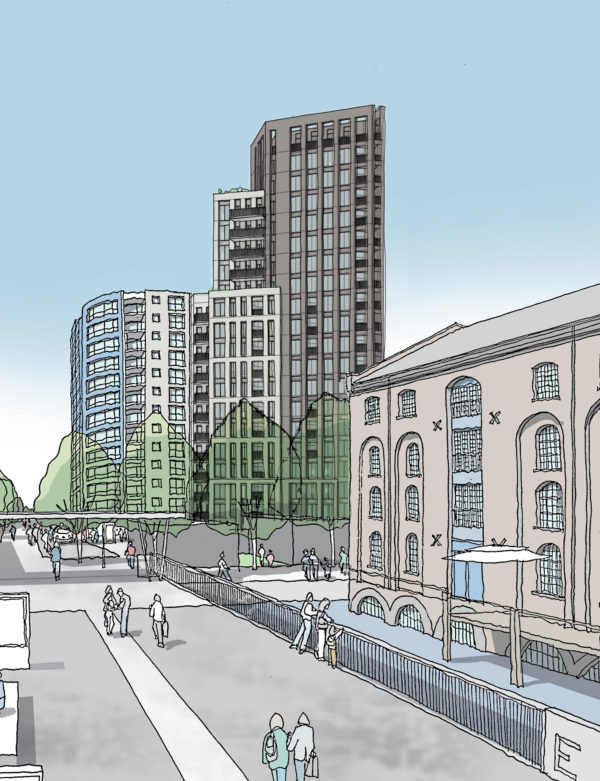 Killian Hurley, chief executive at Mount Anvil said: “We are developing a compelling design, which we will continue to evolve in partnership with LIEC, London Borough of Newham and the GLA, and stakeholders in this area.”

Phil Dowson, chief financial officer at ExCeL said: “We are thrilled to be working in partnership with Mount Anvil to deliver this exciting project, given the company’s strong track record for working collaboratively to create design-led schemes.”

Housing giants and councils among biggest beneficiaries
6 hours ago

Alliance of social landlords in the North aims to build 10,000 offsite homes per year.
7 hours ago

Construction could start in 2023 on 1,610 new homes on riverfront site
2 days ago