The complex of blocks ranging from three to five floors are due to be built at the former Cowley Barracks off James Wolfe Road and will cost around £40m to build.

The 1.58-hectare site in Oxford is being jointly developed by the University and Unite Students, which will operate the halls, planned to open from September 2019. 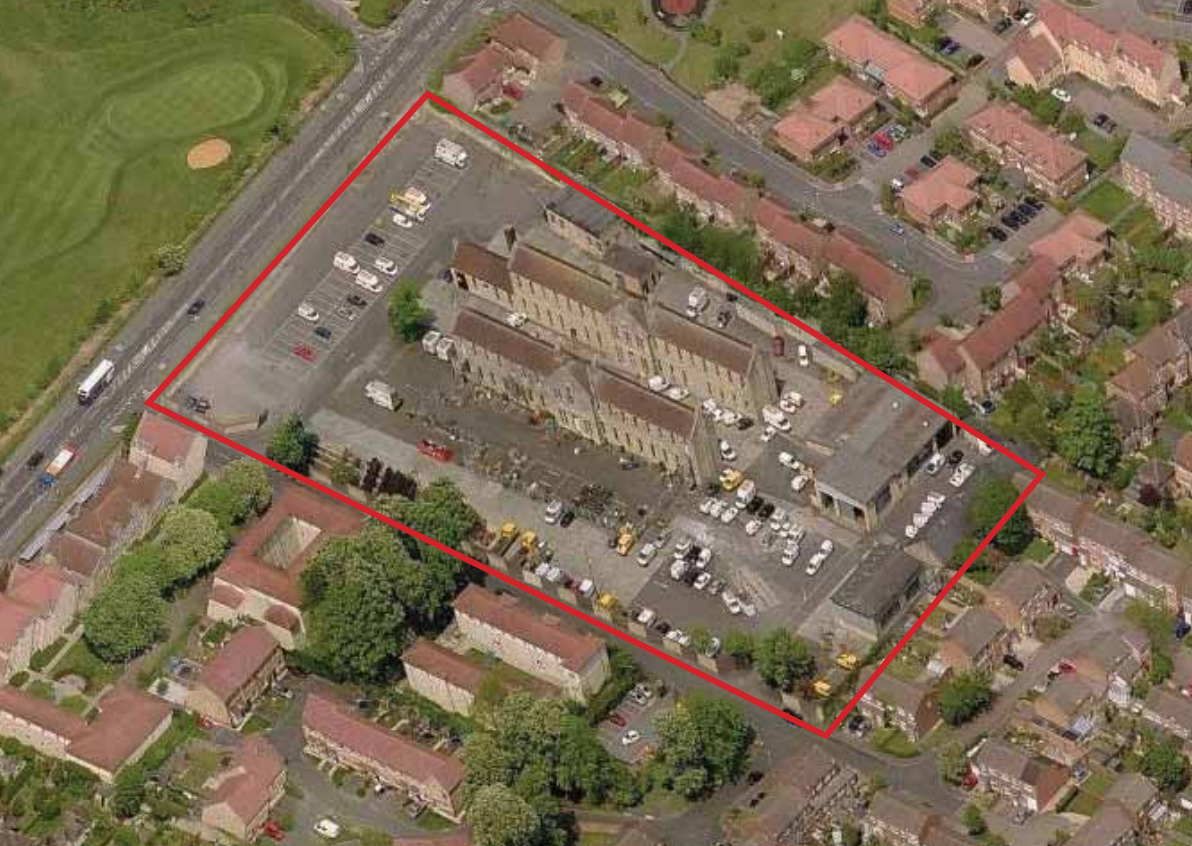 Architect Broadway Malyan has designed a brick and slate tile clad scheme that echoes the quadrangle design of many of Oxford’s colleges.

Director of estates and facilities management at Oxford Brookes Sue Holmes said the college plans to increase its student accommodation by 1,500 beds over the next five years.