The developer now plans to invest £56m to turn the site into 273 student flats, under its Vita Student brand.

This will complement another major student scheme at St Albans Place in the city, which Kier is due to start construction on early next year under a £20m-plus contract.

Mark Stott, CEO of Select Property Group, said: “For us, finding the right locations for our residences is key and we’ve done just that with Portland Crescent and St Alban’s Place.”

The project near the Leeds Arena was to be a 206-bedroom Hilton hotel and marked GB Building Solution first major foray into development. 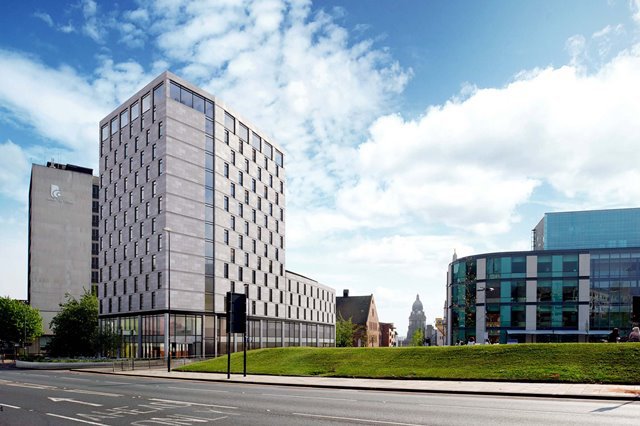 But the firm collapsed in May 2015 leaving the project unfinished as a concrete frame. The project was part-funded by a taxpayer-backed loan of £4.8m from the Leeds City Region Enterprise Partnership.

Vita Student launched its first site in Liverpool three years ago and now has a presence in seven cities across England.