Last February, Barnet Council refused permission for the development on the former National Institute for Medical Research in Mill Hill, against the advice of its own planning officers.

The development will also see a number of sports pitches previously in private hands transferred to the local council for community use. 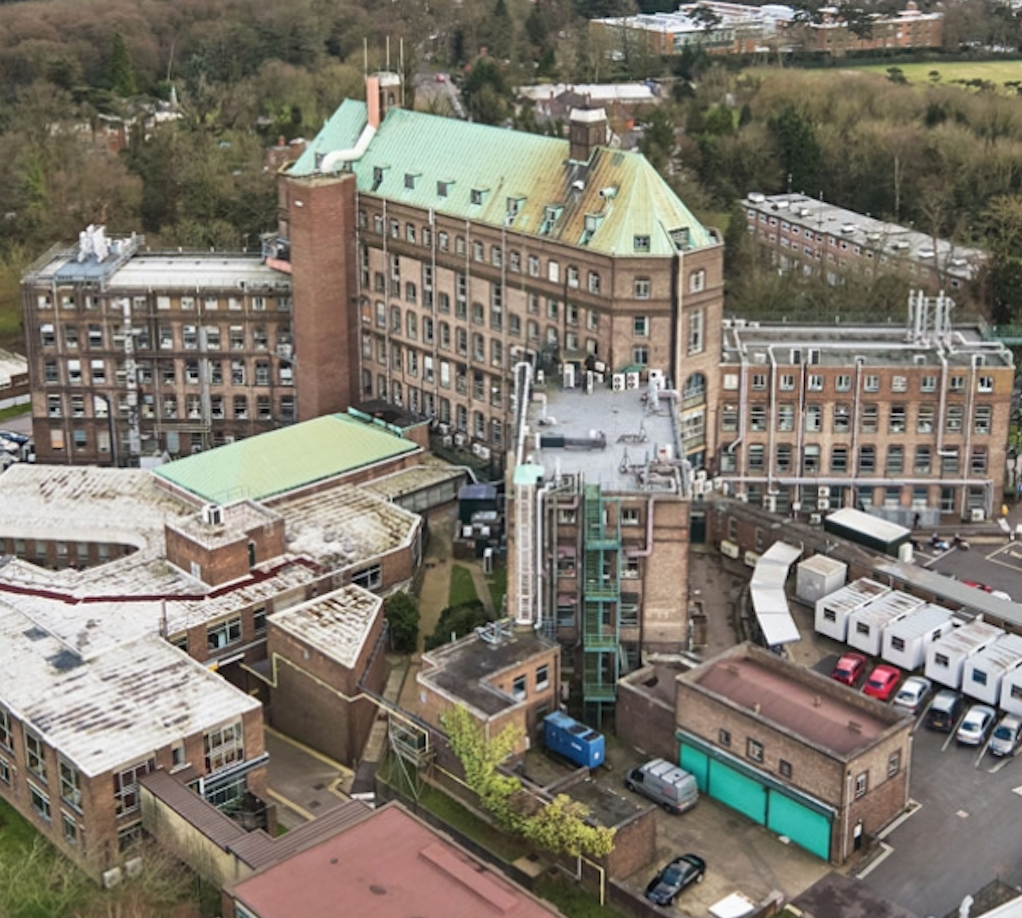 The Mayor of London, Sadiq Khan, said: “Delivering more of the genuinely affordable homes Londoners need is one of my top priorities as Mayor and I will use all the tools at my disposable to do so.”

Since he took office, the Mayor has implemented a tough new approach to housing delivery.

In the first few months of his Mayoralty he recruited a team of experts to scrutinise developers’ use of ‘viability studies’ as a way of cutting numbers of affordable homes.

Earlier this year, he published his Affordable Housing and Viability SPG, which offers a surer, quicker route through the planning process for developments with least 35 per cent affordable housing.

In September, Khan rejected amendments to plans to redevelop the former headquarters of the Metropolitan Police, which would have lowered the overall proportion of affordable homes.

Sites in Redbridge, Ipswich and Milton Keynes to be developed
4 days ago