Capita is acting as project manager for the building plan, which would provide a total of 507 student rooms – 62 cluster flats and 166 studio units.

The site, which is in for planning, has remained vacant since 2007 following the demolition of Grosvenor House, a multi-storey office building.

The scheme has been designed by Architecture PLB, with Meinhardt on board as structural engineer and FutureServ as the M&E consultant. 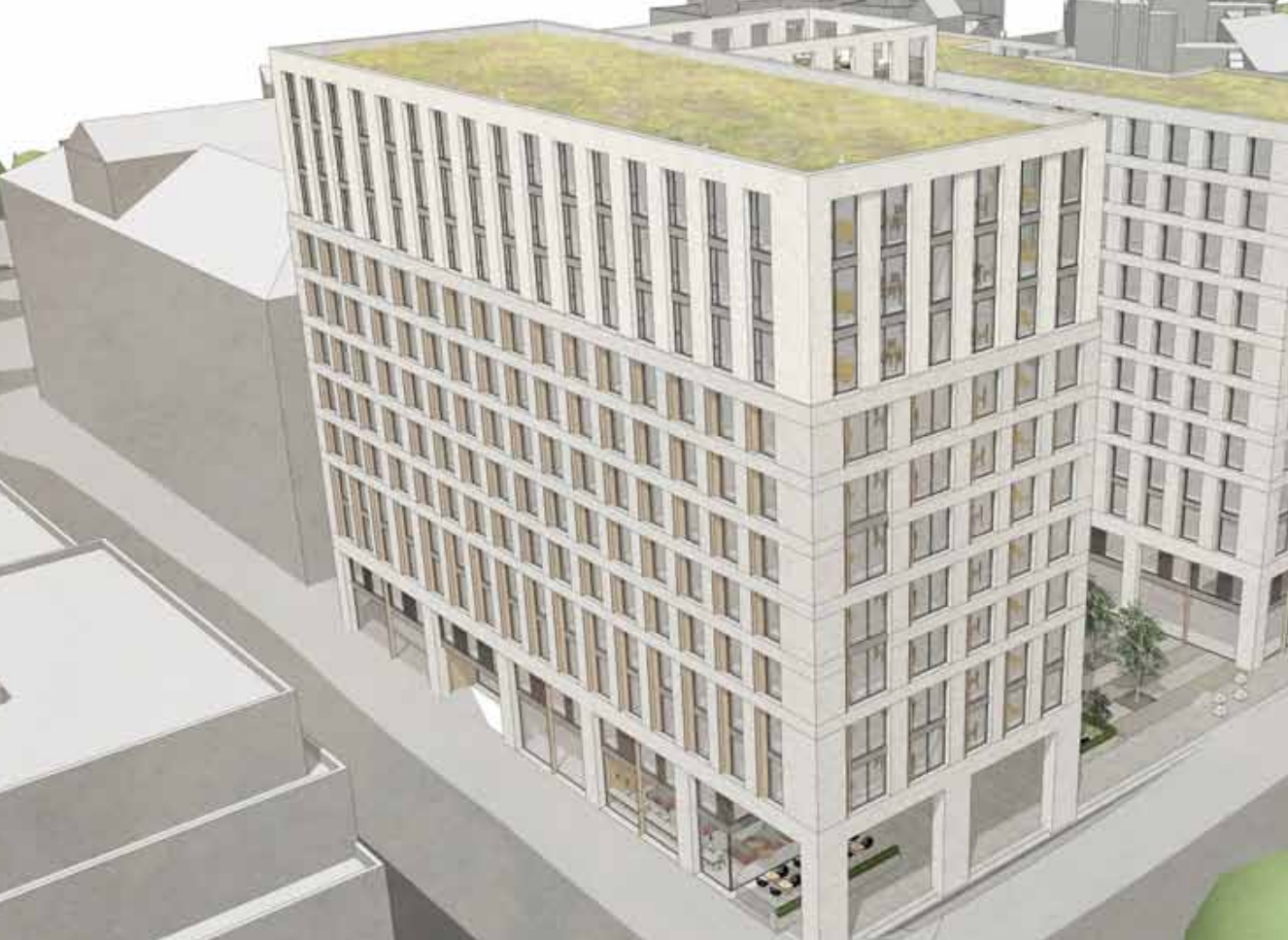 It will be built as three distinct blocks with groundfloor colonnades that create a central courtyard area.