The former Nestle factory that once produced chocolate and coffee is a feature of the local community and the proposed plans have been designed to honour the heritage of the site.

There are three hectares of new public spaces, including a public plaza at the heart of the development, named after Eugen Sandow, the man who built the factory in 1913.

There will also be improvements made to the local road junctions including the Bulls Bridge Roundabout.

The development will sustain around 350 jobs during the construction phase.

Alan Holland, SEGRO’s Business Director of Greater London, said: “It is the first time that an industrial property company has created a vision that will deliver modern light industrial space alongside a high quality residential scheme and we’re proud that we’re the pioneers for this.

“We look forward to working with Barratt London and the local council to discharge the conditions to enable us to begin on site to deliver the employment space and create the jobs for the local community.”

Matt Calladine, Regional Land and Development Director for Barratt London, said: “Reaching this stage in the planning process has been enormously gratifying for the entire team, who have put so much effort into the design and vision of over 1,300 new homes that will be a much needed addition to the neighbourhood.” 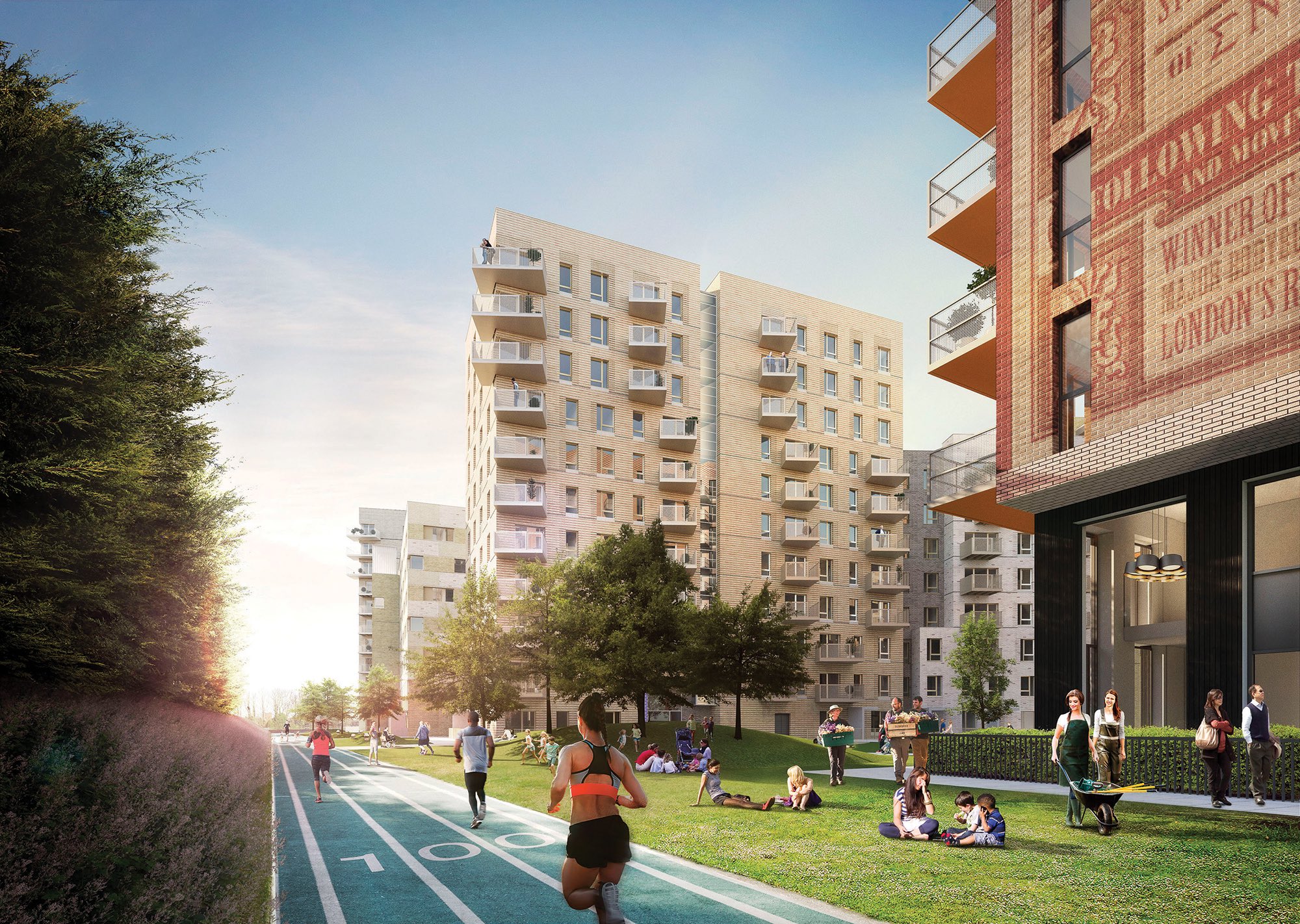 A new supply chain initiative will also be developed to ensure that the smaller businesses and enterprises in and around Hillingdon will be able to compete for construction contracts.

The 30-acre site, which SEGRO acquired in 2015, is in a prime location for business and residents and is next to the Hayes and Harlington railway station which will become a Crossrail station in 2019.

Around 450 staff have on average received over £6,000 in bonus since move to employee ownership five years ago
52 mins ago

Next generation framework for jobs up to £7.5m employs a parallel plotting structure
54 mins ago

Isle of Man seeks to become a leader in the emerging medicinal cannabis sector.
23 hours ago

Over 400 homes and nearly 600,000 sq ft of office and shops planned for railway sidings site
2 days ago

Council acts after residents complain about construction deliveries
2 days ago

Latest retexturing technique provides benefits all round
2 days ago

Galliford Try to start work in October on 2.6km dualling between Norwich and Acle Straight
6 days ago