NHS clients at two major hospital project already running over a year late in Liverpool and Birmingham now face the prospect of replacing the contractor on jobs that were beset with problems.

Kier, which was in joint venture with Carillion on three major smart motorway jobs, will now have to take them on alone or seek a new partner.

These include the first phase of the £335m M6 junction 13-15 improvements and the M20 junction 3-5 scheme worth around £92m due to start in March. A third project for J8-10 of the M20 was at price negotiation stage.

In joint venture with Kier and French contractor Eiffage, the firm had secured the HS2’s North Portal Chiltern Tunnels to Brackley; and the Brackley to Long Itchington Wood Green Tunnel South Portal (C2 and C3) packages, worth together £1.3bn.

A Kier spokeswoman said: “We have put in place contingency plans for each of these projects and are working closely with clients so as to achieve continuity of service.

“Following today’s announcement and after a short period of transition for these contracts, we do not expect there to be an adverse financial impact on the Group arising from these joint venture contracts.”

Balfour Beatty was also in joint venture on the loss-making the Aberdeen Western Peripheral Route, the £1.4bn A14 in Cambridgeshire and the £200m M60 Junction 8 to M62 Junction 20 scheme.

Other building jobs around the country will be thrown into limbo after Carillion secured around £1.3bn worth of contracts over last year, according to information specialist Glenigan.

Manchester will be one of the regions hardest hit. Carillion was working on the £75m Angel Gardens build to rent scheme for Moda and the first phase of £75m student halls for Manchester University at its Fallowfield Campus.

In Leeds, the firm was delivering the new cycleway and had just been selected to build the £115m East Leeds Orbital Route and in Birmingham it iw working on several building projects

Other major jobs in progress 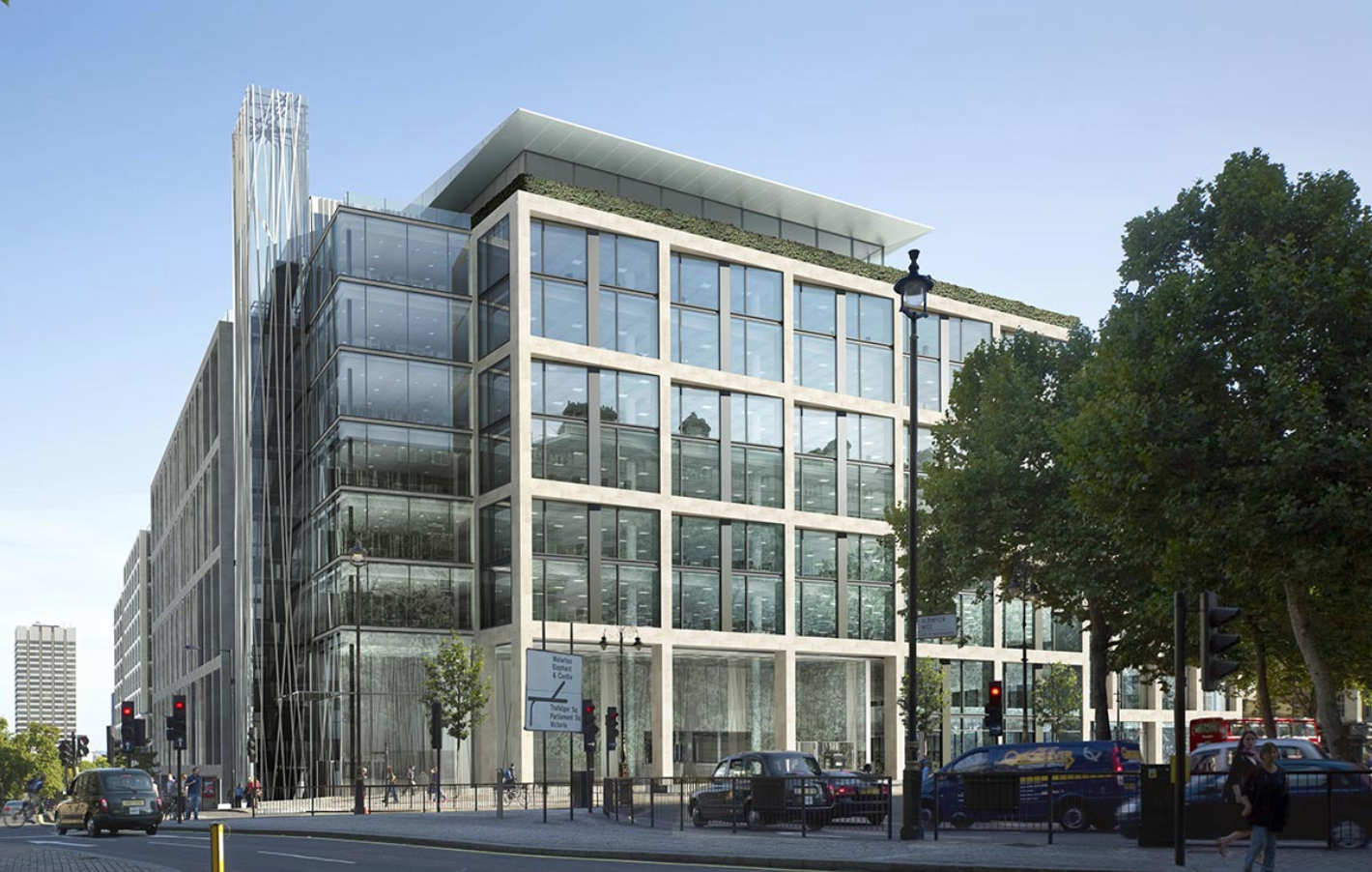