The scheme, which is being development as part of the Solum joint venture with Network Rail, involves a new station building, £25m of station improvements and 438 new homes and office space.

It has got the green light from the planning inspectorate, which was called in after Guildford Borough Council refused the proposal to revitalise Guildford Station back in October 2016.

Since the scheme was first unveiled nearly seven years ago, Kier Property has pulled out of its wider Solum joint venture with Network Rail, but kept the Guildford project partnership alive because plans were so advanced.

Solum would not confirm when the scheme would start or whether Kier will be the main delivery contractor. 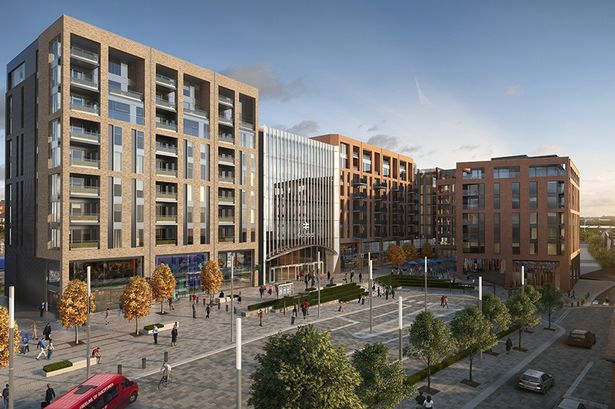 Alan Jones, from Solum said: “We are very pleased that this exciting brownfield regeneration project has been given the green light. This is a scheme that will transform the area around Guildford Station and provide a new Gateway to the town.

“Solum has been working with Guildford Council and the community for seven years.

“The scheme has undergone significant change through the planning process and we look forward now to working with the council to deliver the scheme.

“We recognise that there are several local groups that continue to object to the scheme and would also like to thank the hundreds of Guildford residents that registered support for the proposals.”