The 35 Vine Street scheme in EC3 will create 643 student homes within the landmark 14-floor building alongside affordable offices and innovation space for King’s College London.

A new exhibition space, offering public access to a preserved section of London’s original Roman wall, has also been created in partnership with the Museum of London, alongside 75,000 sq ft of commercial offices and 10,000 sq ft of incubator space for start-ups.

As part of the redevelopment, significant new public space will be created on Jewry Street with a new east-west pedestrian route, enabling pedestrians to cut through the site whilst having a view into the exhibition space. 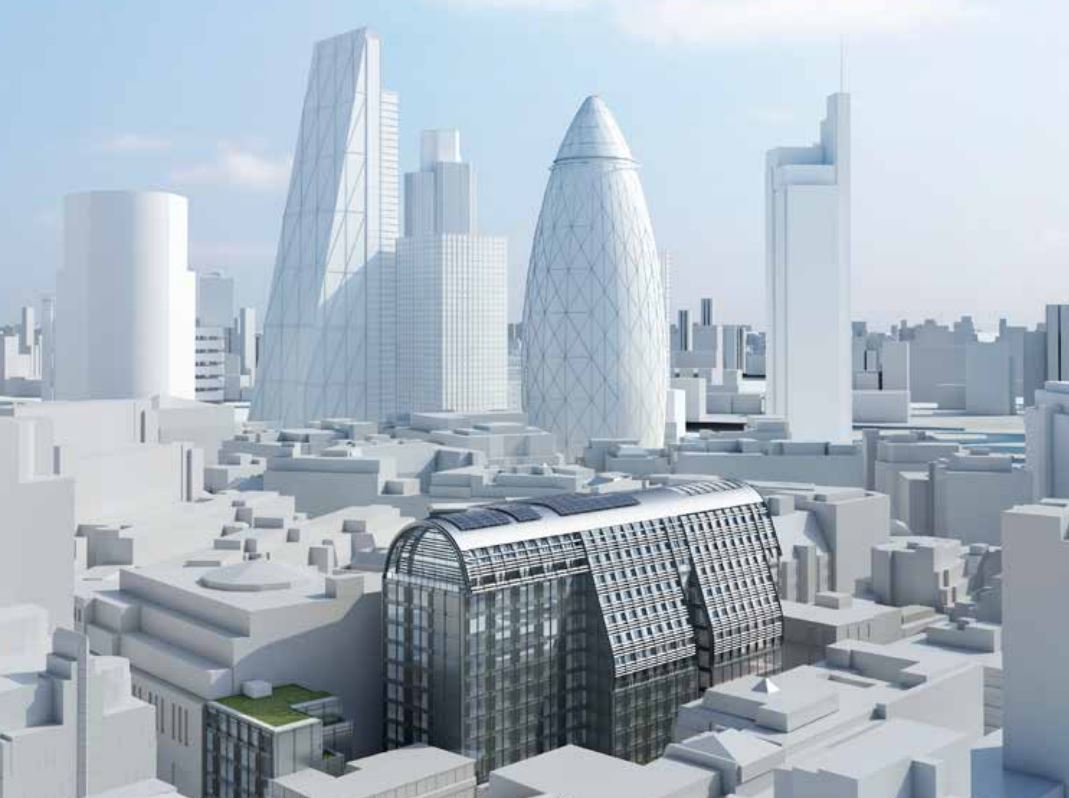 Paul Tumelty is Balfour Beatty project director on the job, which was designed by architect Hopkins alongside engineers Robert Bird Group and M&E specialist MTT.

It will be Urbanest’s seventh student accommodation block in central London since it was founded in 2008.

Balfour is also delivering a 32-storey tower in Vauxhall for Urbanest.

A spokesman for Urbanest said: “No pre-service contract has yet been signed between us and Balfour.

“No contract to build this scheme has been agreed or signed and a decision will be made in the coming months.”

Demolition contractor back on strong financial footing after previously setting aside £5.6m for bid rigging probe
1 day ago

135-home Vaux scheme will be first of four neighbourhoods totalling 1,000 homes
2 days ago

Materials and product Inflation tops 20% so far this year, but labour set to be next big headache
3 days ago

Around 450 staff have on average received over £6,000 since move to employee ownership five years ago
3 days ago

Next generation framework for jobs up to £7.5m employs a parallel plotting structure
3 days ago

Isle of Man seeks to become a leader in the emerging medicinal cannabis sector.
4 days ago

Construction could start in 2024 after Dorset County Hospital secures £77.3m of funding
5 days ago

Over 400 homes and nearly 600,000 sq ft of office and shops planned for railway sidings site
5 days ago