Phase one of the project, a £10m football academy, will be built before moving to a the new stadium.

Raymond Edgar, project director for Aberdeen FC, confirmed the club would now start letting contracts with a view to starting phase one in June. 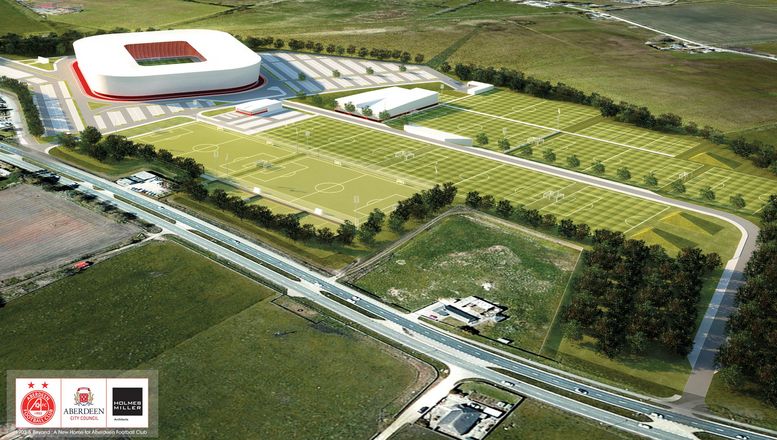 The new site will be just 200m away from the Aberdeen Western Peripheral Route.