Work on the scheme will now start in January 2019, pushing the completion date back from September 2022 to March 2023.

Laing O’Rourke, which will deliver the £700m construction package for joint owners Hammerson and Standard Life Investments, was due to get enabling works underway next month.

But delays associated with compulsory purchase orders for land at the site have been blamed for knocking back the project start, according to a Barnet Council committee report.

A joint venture between Graham/Hochtief is believed to have secured the first major contract for infrastructure works, which is expected to last 18 months. 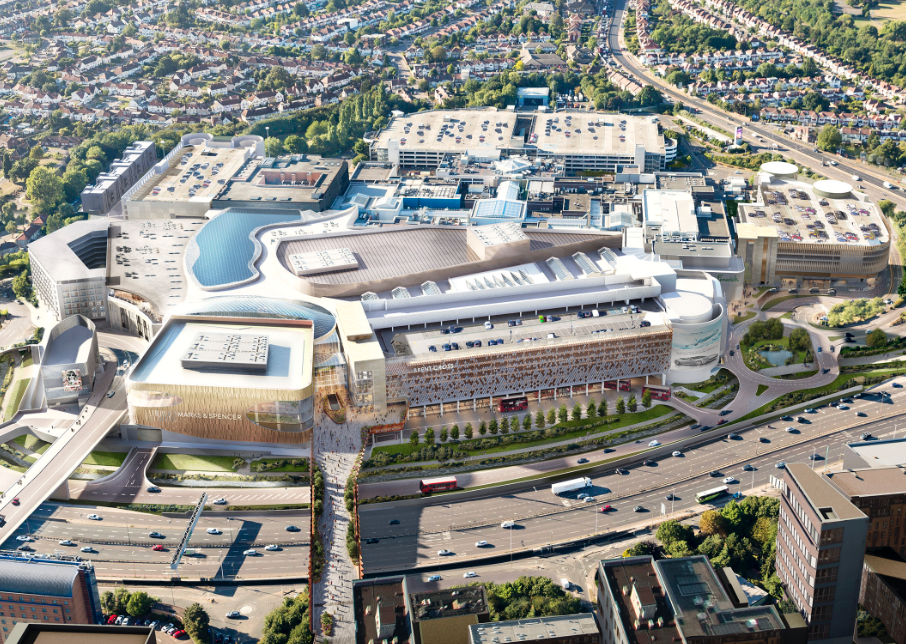 The regeneration of Brent Cross London will double the size of the existing centre to 2m sq ft of retail and leisure space.

This will include up to 150 new retail stores and 50 new restaurants, as well as an extra leisure and cinema offer, hotel accommodation and improved public spaces including a new town square.

The plans also include a relocated and enlarged bus station as well as improved transport and highways infrastructure.

The scheme is designed by award-winning architects, Callison RTKL and Chapman Taylor.