Laing O’Rourke is in the box seat to deliver the £112m arts centre project, planned for the south west corner of the wider St John’s regeneration scheme.

The Factory project, named in honour of legendary music label Factory Records, involves demolition of the Starlight theatre and other buildings and structures at a site between the Old Granada Studios, the Museum of Science and Industry and the River Irwell.

Landowner Allied London established a joint venture partnership with the council to deliver the 2,300 capacity theatre and a separate 5,000-capacity warehouse space. 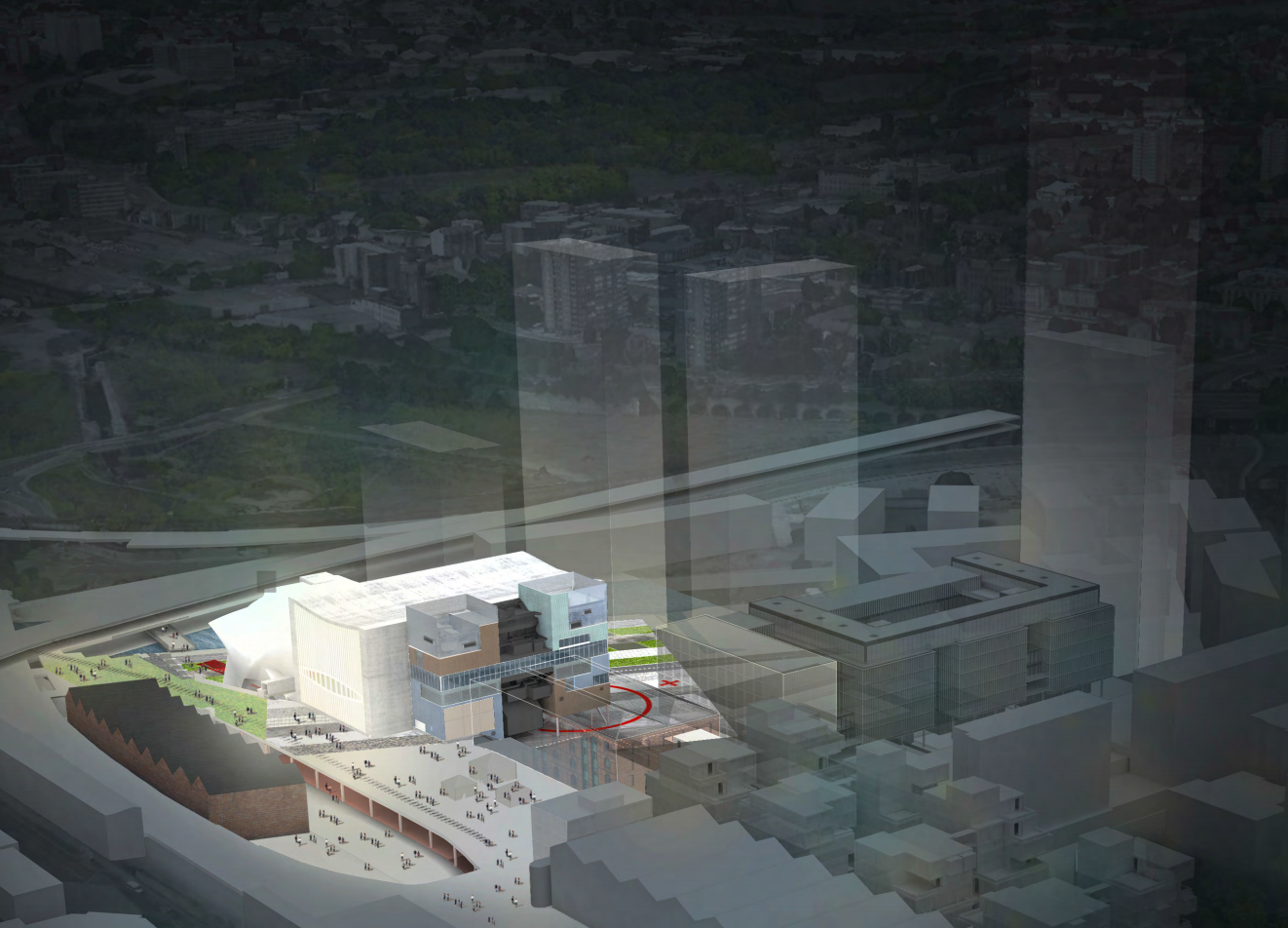 The Factory scheme was revised by architect Office for Metropolitan Architecture after the orchestra pit was considered to be too small.

The client team includes Buro Happold for structures and MEP, Arup designing acoustics, and Gardiner and Theobald as cost consultants.

Sir Richard Leese, Leader of Manchester City Council, said: “Culture and creativity have a critical role to play in Manchester’s future success – not just by inspiring ideas and imaginations but through creating opportunities and jobs. The Factory will help take this to a whole new level and open up a new chapter in Manchester’s history of innovation.

“Not only will people no longer need to move to London for the best cultural and creative roles, it will give audiences from around the country and even the world another great reason to head here.”

135-home Vaux scheme will be first of four neighbourhoods totalling 1,000 homes
54 mins ago

Materials and product Inflation tops 20% so far this year, but labour set to be next big headache
1 day ago